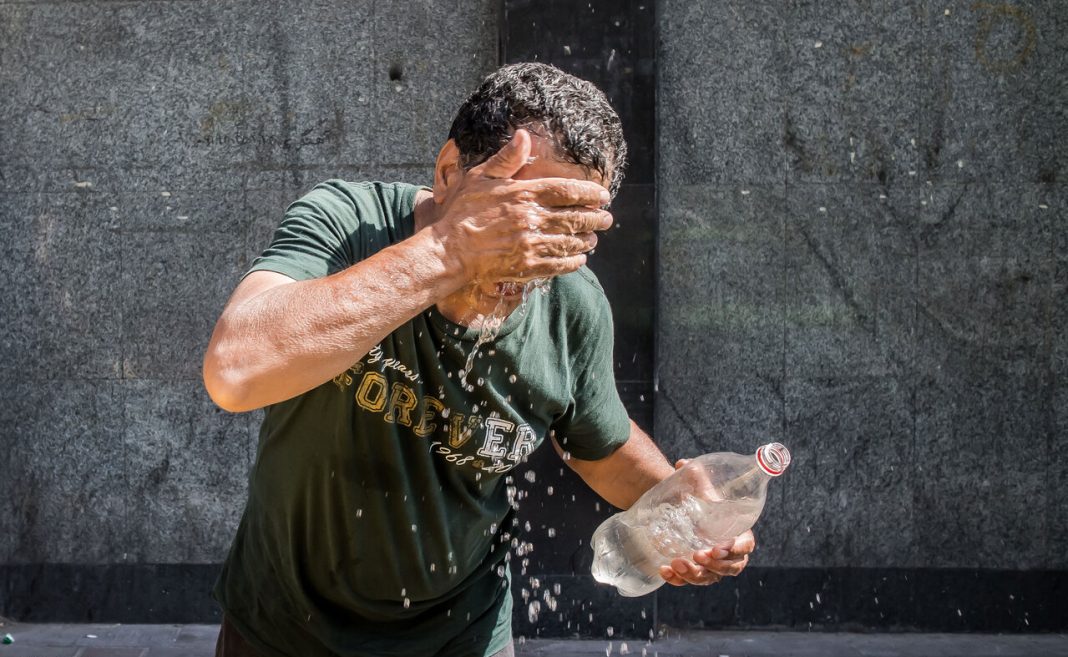 Iranian officials have been raising awareness among the public over acute water shortages gripping the capital, Tehran, and the broader country, urging people to adopt conservation methods to protect the country’s scarce water resources.

In downtown Tehran, a megacity of over 8.5 million, a large banner went up on Valiasr Square, drawing attention to a declining inflow of water to the country’s dams and calling on people to save water.

Along with other states in the Middle East and those in North Africa, Iran — a semi-arid country — is heading fast toward severe water scarcity, officials have warned.

A host of threats are posed to Iran’s water supply, including climate change, population growth, mass migration, and resource mismanagement.

Downpour levels have sharply plummeted in Iran over the past years, leaving many regions suffering from drought.

Several protests were held late last year in the provinces located in the southern half of the country against what many called mismanagement of water reservoirs.