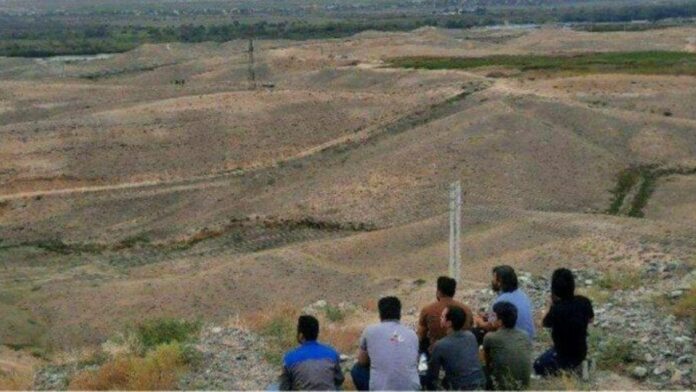 The Iranian minister of interior has warned the two northwestern neighbours entangled in a war in the Nagorno-Karabakh region to be careful not to harm security at the Islamic Republic’s border areas.

Asked by reporters about the situation along Iran’s northwestern border after a recent flare-up of fighting between the Republic of Azerbaijan and Armenia, Interior Minister Abdolreza Rahmani Fazli said on Monday, “We have advised and warned the neighbouring states that we would by no means tolerate insecurity, interference, or any other measure damaging the security of our people in those regions.”

The minister also expressed hope that Azerbaijan and Armenia would observe the international law that entails respect for the national sovereignty and rights of all states.

Rahmani Fazli then hoped that the country’s border areas would not experience any insecurity with the warring sides proceeding with caution and Iran monitoring the border zones strongly and thoroughly.

The interior minister said a number of mortar shells fired during the Nagorno-Karabakh fighting have fallen in Iran, saying Tehran will give the warring sides a stronger warning if such incidents recur.

On Saturday, Iranian Foreign Ministry Spokesperson Saeed Khatibzadeh called on Armenia and Azerbaijan to be careful not to violate Iran’s border amid the outbreak of the new round of fighting.

His comments came after officials in Iran’s northwestern province of East Azarbaijan reported that mortar shells fired by the warring sides in the latest round of fighting between Armenia and Azerbaijan have hit border rural areas in the province.

According to reports, one of the mortars has fallen in a village in Khoda-Afrin county, injuring a 6-year-old child.