Iran MP: Future of Vienna talks depends on US decision regarding sanctions 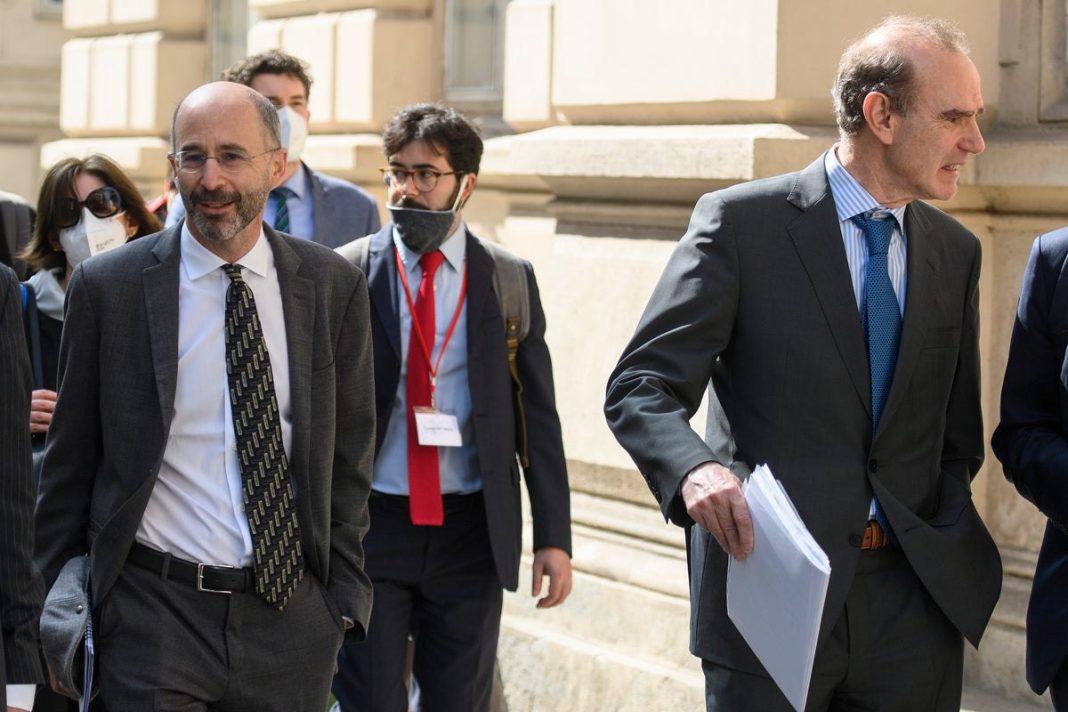 A member of the Iranian parliament’s national security and foreign policy commission says the future of the Vienna talks to revive the 2015 nuclear deal depends on the US side’s approach.

Abolfazl Amouei said if the US seeks to keep in place anti-Iran sanctions, the negotiations will get nowhere.

Amouei however noted that if the other side is ready to lift the bans, the talks will produce results quickly.

He also referred to the IAEA’s recent resolution against Iran, calling it politically-motivated.

The MP said the resolution also ignored Iran’s technical cooperation with the UN atomic agency and judged it in a biased way.

Amouei said the Vienna talks are not directly tied to cooperation with the IAEA but if the ambiguities caused by the agency are not resolved, no lasting deal will be reached in Vienna.

Talks between Iran and the P 4+1, namely Russia, China, the UK, France and Germany over the revival of the Iran nuclear deal have suspended due to what Iran calls the US excessive demands.