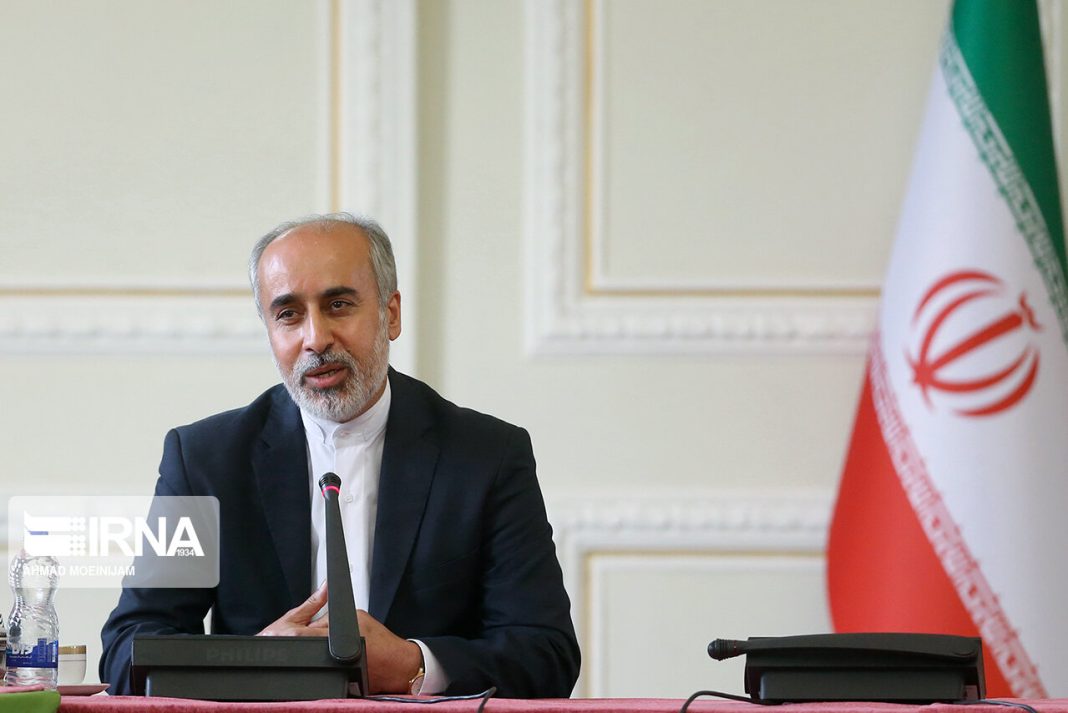 The Iranian foreign ministry spokesman says Washington is accountable for instability in West Asia, adding US president Joe Biden is following the same policies adopted by his processor Donald Trump.

Foreign ministry spokesperson Nasser Kanaani on Tuesday slammed Biden for his remarks in a opinion piece carried by The Washington Post ahead of his trip to the Middle East, saying, “Biden’s emphasis on pursuing the policy of economic and diplomatic pressure against Iran is contradictory to the United States’ persistent expression of willingness to revive the 2015 nuclear agreement and is in the path of the Trump administration’s failed maximum pressure policy against the Islamic Republic of Iran.”

Biden claimed in his article that Iran has been diplomatically isolated during his 18 months in office and that his administration would continue to increase diplomatic and economic pressure until Iran was ready to return to compliance with the Joint Comprehensive Plan of Action (JCPOA).

Kanaani said, “The former US government, by unilaterally withdrawing from the JCPOA, seriously damaged the strategy of multilateral diplomacy to resolve disputes, and the current US government, despite its slogans and claims that it wants to return to the agreement and make up for the mistakes of the previous US government, unfortunately in practice, follows the same approach by continuing sanctions and economic pressure.”

The Iranian foreign ministry spokesperson said resorting to the failed policy against the Islamic Republic of Iran, “as the most constructive actor in the region”, is in conflict with Biden’s claims in the article that the United States is seeking to create a stable and secure Middle East.

He noted, “A safer and more stable Middle East can only be achieved if the United States ends its divisive policies among the regional countries, stops the flow of weapons to the region, respects the sovereignty and territorial integrity of the countries, abandons the policy of unconditional support for the Zionist regime, and ends the policy of Iranophobia.”