Iran FM: US has to choose between nuclear deal, unilateral demands 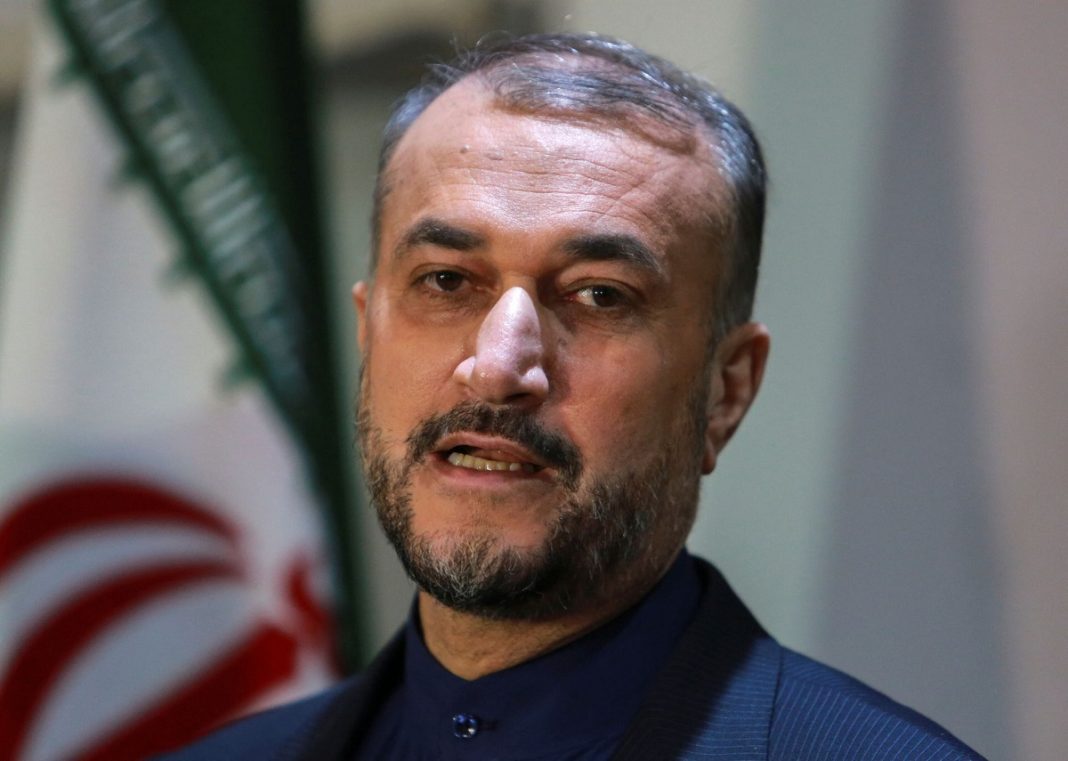 The Iranian foreign minister says if the United States wants a lasting nuclear agreement with Iran, it has to stop insisting on its unilateral demands.

Hossein Amirabdollahian wrote on his twitter account on Tuesday that he spoke with the EU Foreign Policy Chief Josep Borrell on the phone discussing the latest developments in efforts to revive the Joint Comprehensive Plan of Action (JCPOA), after Washington pulled out of the deal in 2018.

Amirabdollahian wrote in his tweet, “An agreement is only possible based on mutual understanding and respect for mutual interests. We will continue the negotiations to reach a strong and lasting agreement.”

After the phone call, Borrell also tweeted, “If we want to conclude an agreement, decisions are needed now.”

Pressures are mounting on the US to make a clear stance on the deal quickly as several rounds of talks to restore the agreement are in limbo.

Russia’s permanent representative in the talks Mikhail Ulyanov also questioned the United States’ commitment to the restoration of the JCPOA in a tweet, saying Washington needs to take a more forthcoming position on the talks.

Iran and the P 4+1 group of countries, Russia, China, Britain, France and Germany have been trying to revive the deal and lift the anti-Tehran sanctions, paving the way for a possible US return to the agreement.