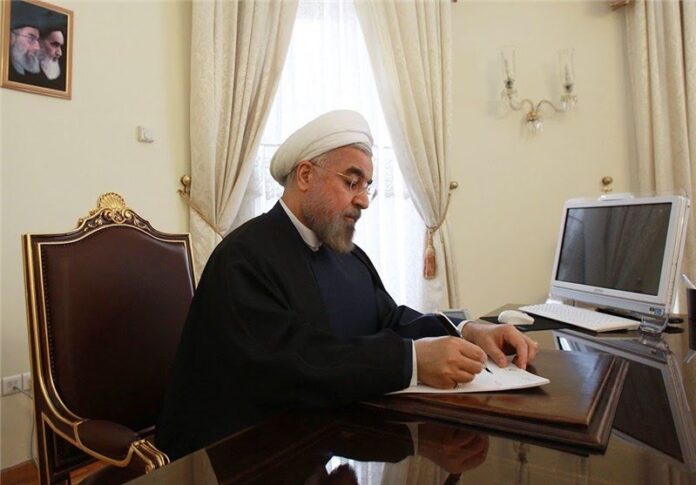 Iran’s President Hassan Rouhani has called for deeper bilateral ties between the Islamic Republic and Oman Sultanate in all fields.

He made the comments in a congratulatory message to new Sultan of Oman Haitham bin Tariq Al Said.

“Ties between Iran and Oman were based of mutual trust during the reign of the late Sultan Qaboos bin Said. I hope that bilateral relations will further deepen in the future,” reads Rouhani‘s message.

In another message, the president sent a message of condolences over the passing of Omani King Sutan Qaboos.

He said Tehran-Muscat ties during the rule of Sultan Qaboos was a model of good relations between neighbouring countries.

Rouhani said he was a wise politician who played a crucial role in establishing peace and stability in the region.

“During his five decades of rule, he took many steps for the prosperity and welfare of his people and country.

He also founded the ties between Tehran and Muscat on the basis of friendship and brotherhood,” reads Rouhani’s message.

On Sunday, world leaders and the people of Oman paid tributes to Sultan Qaboos bin Said Al Said, the Arab world’s longest-serving ruler who died on Friday at 79.