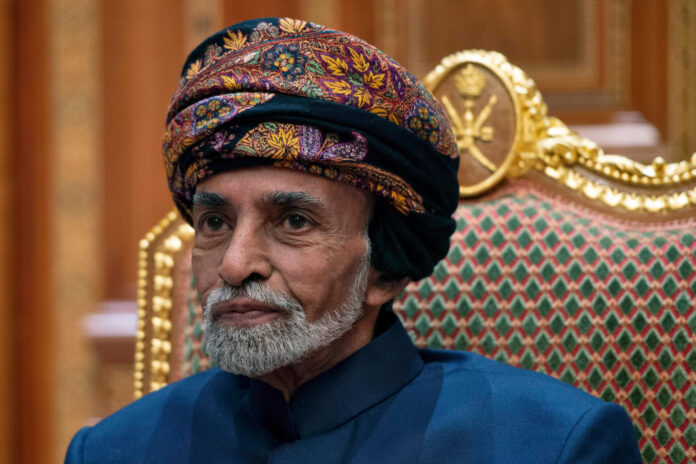 Sultan Qaboos bin Said Al Said of Oman, the longest-serving Arab ruler and the king of the Sultanate of Oman, has passed away at the age of 79.

The sultan deposed his father in a bloodless coup with British support in 1970 and set Oman on a path to development, using its oil wealth.

Widely regarded as popular, he was also an absolute monarch and any dissenting voices were silenced.

No cause of death has been confirmed. His cousin Haitham bin Tariq Al Said has sworn in as his successor.

The former culture and heritage minister took the oath of office on Saturday after a meeting of the Royal Family Council, the government said.

The sultan is the paramount decision-maker in Oman. He also holds the positions of prime minister, supreme commander of the armed forces, minister of defence, minister of finance and minister of foreign affairs.

Last month Sultan Qaboos – who had no heir or designated successor – spent a week in Belgium for medical treatment, and there were reports he was suffering from cancer.

Images showed a crowed of men gathered outside the Sultan Qaboos Grand Mosque in the capital, Muscat, where the casket had been taken and prayers were being held.