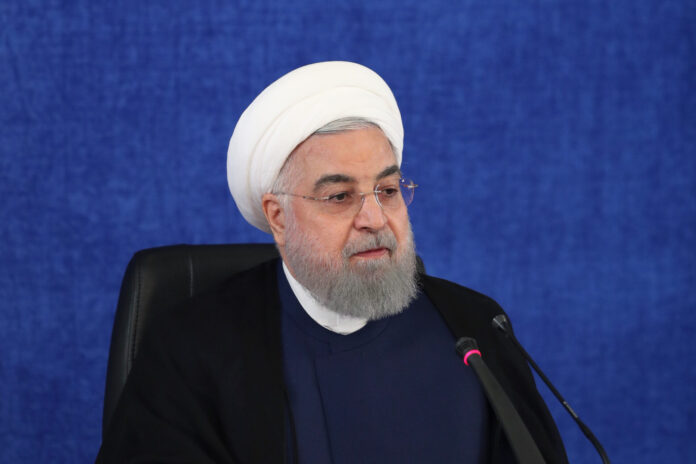 President Hassan Rouhani has described the enhancement of strategic ties with the neighbouring states as a top priority in Iran’s foreign policy agenda, saying closer economic cooperation with the neighbours would help overcome the problems.

Addressing the second meeting on “Promotion of Cooperation with Neighbours”, held in Tehran on Monday, President Rouhani said the expansion of economic cooperation with the neighbouring countries plays an important role in dealing with the problems.

One of Iran’s main priorities is to strengthen strategic relations with the neighbouring states, particularly in the economic and trade arena, the president noted, adding that the historical and cultural bonds among the regional nations allow for enhanced cooperation that would consequently serve the common interests of the regional governments and nations.

Foreign relations cover a much broader prospect than the foreign policy, President Rouhani stated, saying all Iranian ministries should take the opportunities to establish and broaden foreign relations.

Highlighting Iran’s support for the friendly and brotherly neighboring nations in the past, the president said Tehran welcomes the promotion of bilateral and regional interaction with the neighbours.

“We, all of our brothers in the region, and Iran’s neighbours must amicably push for the development of the entire region. Coordinated and shared economy in the region would contribute to peace and security,” he added.

The president also called for the promotion of tourism, joint investment plans, as well as banking and financial cooperation among the neighbors.

After hearing reports from a number of cabinet ministers, President Rouhani finally stressed the need to boost cooperation between the private sectors of Iran and the neighbouring countries in customs affairs, transportation industry and exchange of commodities.