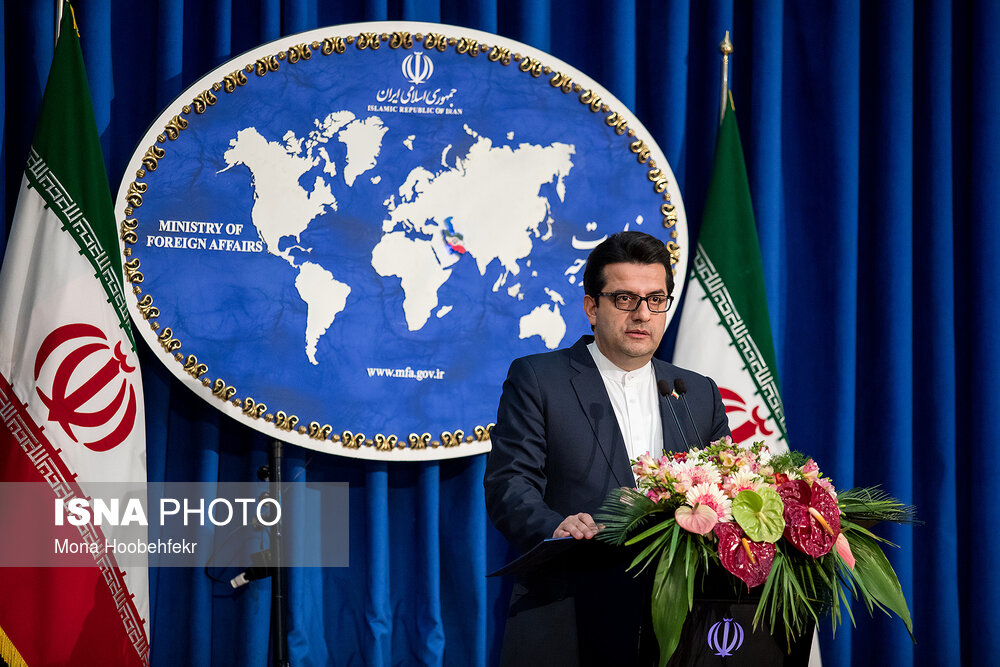 In a statement on Tuesday, Seyyed Abbas Mousavi dismissed as a blame game the unfounded allegations made by Secretary General of the [Persian] Gulf Cooperation Council (GCC) Nayef Al-Hajraf.

“We recommend the new GCC secretary general focuses his attention on the need to stop attacks by the [Saudi-led] coalition aggressors against Yemeni women and children and help settle the Yemen crisis through intra-Yemeni talks rather than pursuing the blame game trend and levelling groundless accusations against the Islamic Republic of Iran, which is in line with the destructive role of some GCC members,” said the spokesman.

“On behalf of the US and the Zionist regime of Israel, some GCC members have, against the will of Arab and Muslim nations in the region, sealed their lips, in an intimidating atmosphere, in the face of issues and main threats to the Muslim world and the oppressed Palestinian nation,” he said.

“Those GCC members are pressing ahead with their violent bombardments of the resistant and patient Yemeni people and their unjust blockade of the country and preventing food, fuel and medicine needed to combat coronavirus from reaching the country,” he added.

“The Saudis and resigned Hadi administration’s stance on the initiative proposed by the UN secretary general to stop conflicts across the world, including in Yemen, indicate the hypocritical position of these aggressors, who, despite claiming to be observing a ceasefire, push ahead with their fierce bombardments, and while rejecting the Yemen peace plan floated by the UN chief, still insist on trying to settle the crisis militarily, and seek to blame others in order to deflect the world’s attention from their acts of aggression,” he said.