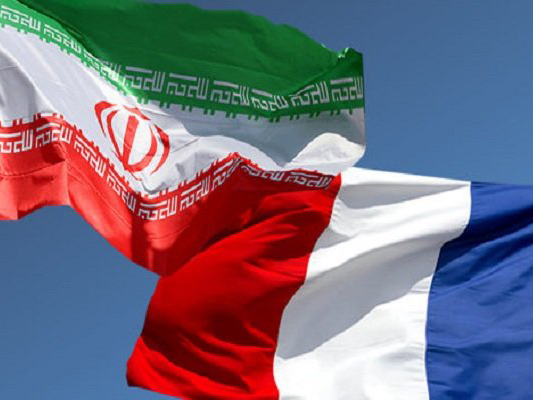 Iranian foreign ministry spokesman has called on France not to be swayed by the wrong policies pursued by the US and those who promote the Iranophobia project.

“The French are sometimes influenced by the allegations raised by the enemies of the Islamic Republic and those who promote Iranophobia project,” Foreign Ministry Spokesman Bahram Qassemi said on Monday.

Speaking in his weekly press conference, Qassemi urged the European statesmen, particularly the French, not fall into the trap of wrong policies pursued by the US and some of its foolish allies.

He also called on the new French government to understand the significance of Iran and avoid making mistakes to appease certain countries.

Qassemi referred to “certain wrong, illogical, and inappropriate remarks” made by some French officials about Iran and the region during the past weeks, and said Tehran has previously responded to such allegations.

“We certainly have common points in many issues, but there is no doubt that we don’t have the same opinion on certain areas,” he added.

The French foreign minister will soon visit the Iranian capital to discuss bilateral and regional issues, he said.

Qassemi also pointed to the visit of French President Emmanuel Macron to Iran, and said it is on the agenda of both countries, but no date has been specified for it.

“We welcome the exchange of delegations between Iran and France,” he said, adding that there is no preconditions for Tehran-Paris negotiations.