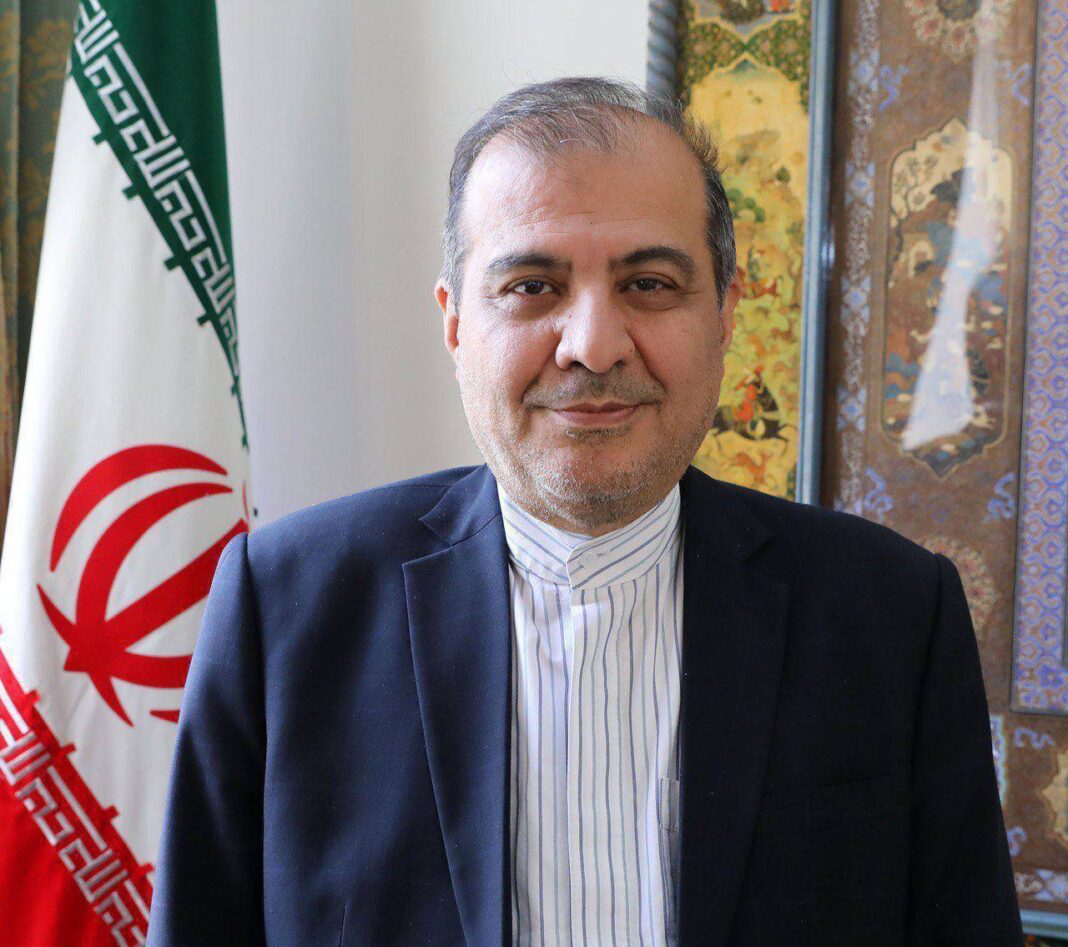 Ali Asghar Khaji, a senior advisor to Iran’s foreign minister, has held talks by telephone with Hans Grundberg, the UN secretary-general’s new special envoy for Yemen, as the Islamic Republic of Iran continues consultations on how to resolve the Yemeni crisis.

During the conversation, the two sides reviewed the latest developments related to the lifting of the blockade of Yemen and the peace process there, and the senior advisor to the Iranian foreign minister stressed that Iran will continue its constructive role in achieving a fair peace through a political settlement.

The UN secretary-general’s special envoy for Yemen also referred to the history of constructive efforts by the Islamic Republic of Iran to resolve the crisis in Yemen. He called for the continuation of this cooperation and briefed Khaji on his recent efforts to promote peace in Yemen within the UN framework.