Iran, Turkmenistan to Boost Mutual Trade to $60b 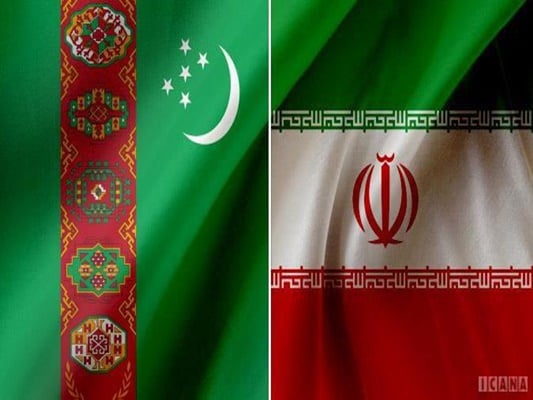 Mahmoud Vaezi, the chief of staff of Iranian President Hassan Rouhani, says Tehran and Ashgabat are seeking to upgrade the value of their mutual economic relations to $60 billion.

He made the remarks on Thursday, while elaborating on the outcome of his day-long trip to Turkmenistan.

During his trip, the Iranian official sat down with a number of senior Turkmen authorities.

“Although it was a short trip, it had good results, and I hope ground will be prepared as soon as possible for the promotion of cooperation and for extensive interactions between the two countries and the Iranian and Turkmen nations,” he said.

Vaezi said his trip came in line with realizing the objectives envisaged during a recent meeting between the presidents of both countries.

“Very important issues were brought up during the meeting with the Turkmen president, and all of those issues as a whole can serve as a road map for the objectives of both countries and both presidents’ goals,” he noted, as reported by the government’s official website, dolat.ir.

He said among the objectives is the enhancement of bilateral economic ties to around $60 billion.

“With the road map getting prepared, the two countries will have close cooperation in the ten years to come in the fields of industry and trade, transportation and technical and engineering services.

Vaezi stressed that some of the agreements already reached by the two countries will be implemented as well.