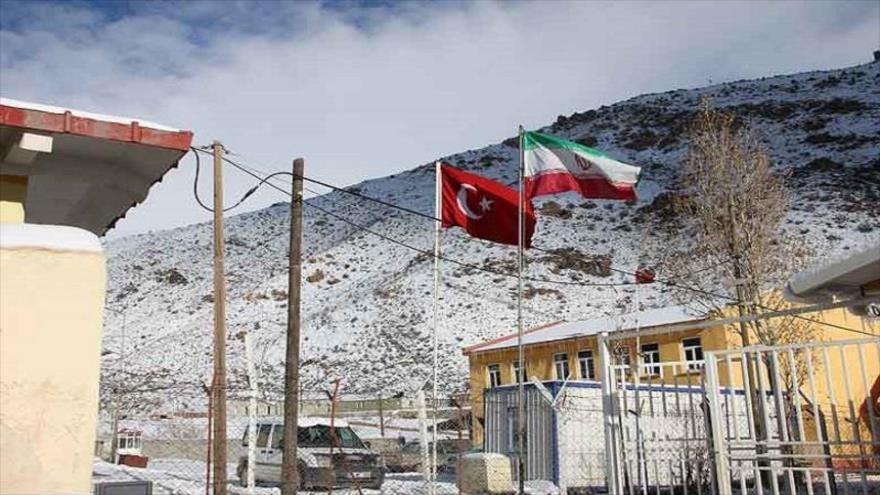 The 27th meeting of the Iran-Turkey High Border Commission has wound up its work in Ankara.

The talks were concluded after the heads of the delegations of both countries signed a document.

The document elaborates on the growing atmosphere for mutual cooperation and friendship between the two countries while appreciating the efforts by Iranian and Turkish officials to boost security along the two countries’ common border. The document also highlights the importance of adopting further measures to help decrease border incidents and fight terrorist, criminal and smuggling gangs.

The document also expounds on the executive arrangements which should be made by the High Border Commission and relevant officials to follow up on incidents along the two countries’ common borders.

The two sides also reached agreement on the executive arrangements pertaining to the identification, evaluation and updating of border documents as well as preparing a map of the borderline and new information on its location. The document also provides for the creation of a joint geodesic network on the border between the two countries.

Among other agreements stipulated in the documents were the necessity of carrying out activities related to the protection, restoration and renovation of border signs and updating the protocol on technical cooperation regarding aerial survey.

The document also elaborates on the executive arrangements on minimizing the violation of claimed borderlines by the two countries. The two sides also studied the effects of Turkey’s concrete wall on the flow of water in the river on the common border and lagoons within the framework of a sub-committee set up to review the issue. Moreover, the two sides also stressed the need to implement the provisions of the protocol on jointly using the water flowing toward Iran.

The 27th meeting of the Iran-Turkey High Border Commission was held in Ankara after a 6-year hiatus. At the end of the meeting, the two sides agreed to hold the next gathering in 2019 in Tehran.