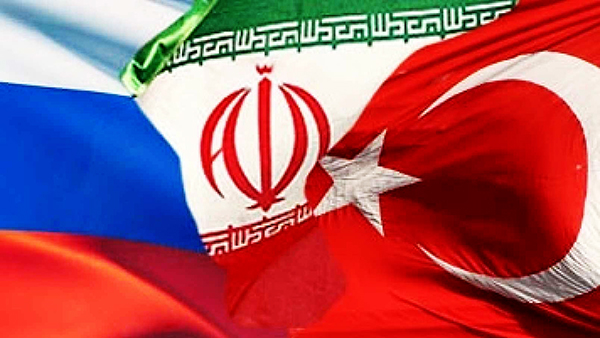 A senior member of Russian Parliament and the Turkish Ministry of Foreign Affairs announced that Iranian, Russian, and Turkish Foreign Ministers will hold their pre-planned meeting on Tuesday despite the recent assassination of Russian ambassador to Ankara.

According to a Farsi report by Al Alam, a trilateral meeting between Iran, Russia, and Turkey was planned to be held in the Russian capital on Tuesday to discuss the issue of Syria.
After the death of Russian ambassador to Turkey Andrey Karlov in a terrorist attack in Ankara, there were speculations that the meeting would be called off.
However, a Russian MP says the meeting will be held as planned before.

Turkish Foreign Ministry also confirmed that scheduled trilateral Russian, Turkish and Iranian negotiations on Syria would not be delayed despite the murder of the Russian ambassador.