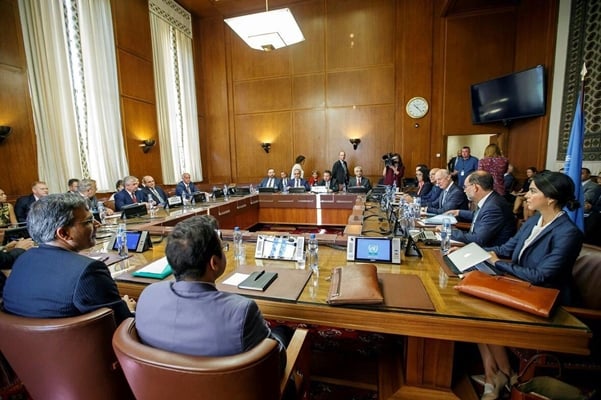 Four days after the meeting of the presidents of the three guarantor states of the Astana process in Tehran, diplomats from Iran, Russia, and Turkey held a meeting on the formation of Syria’s constitutional constitution in Geneva, Switzerland.

The participants discussed progress in the political process to settle the Syrian conflict, particularly the formation of the constitutional committee and stressed the following points:

In the meeting, the representatives of the three guarantors of the peace process in Syria agreed to create a working group comprising their experts to prepare the ground for consultations with the UN to facilitate the creation of the constitutional committee. They also agreed to start the third round of consultations late October.