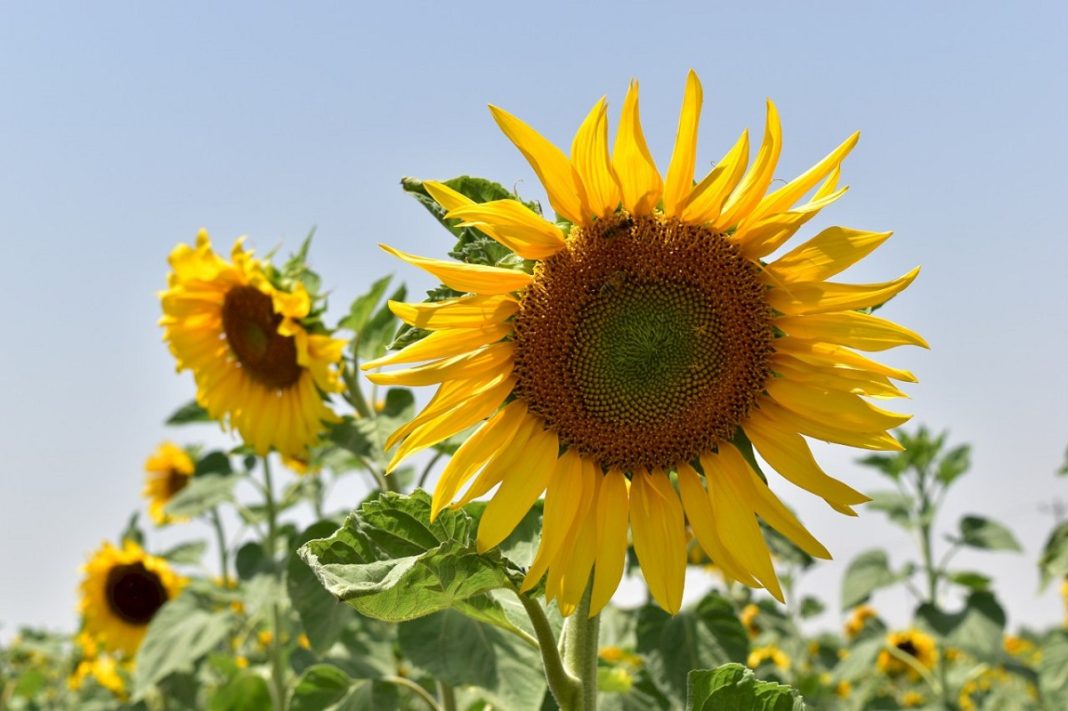 Sunflower fields are among the tourist attractions that catch the eyes of any visitor to the North Khorasan Province.

Along with tourism, expanding the cultivation of sunflowers both plays a role in providing for part of the national needs to cooking oil and helps the expansion of the highly profitable beekeeping industry.

That partially explains why almost 15,000 hectares of agricultural land in the North Khorasan Province is allocated to cultivation of oil seed crops, especially sunflowers.

The province harvests more than 70,000 tons of different oil seeds every year including canola, sunflower, cotton, Safflower and sesame. 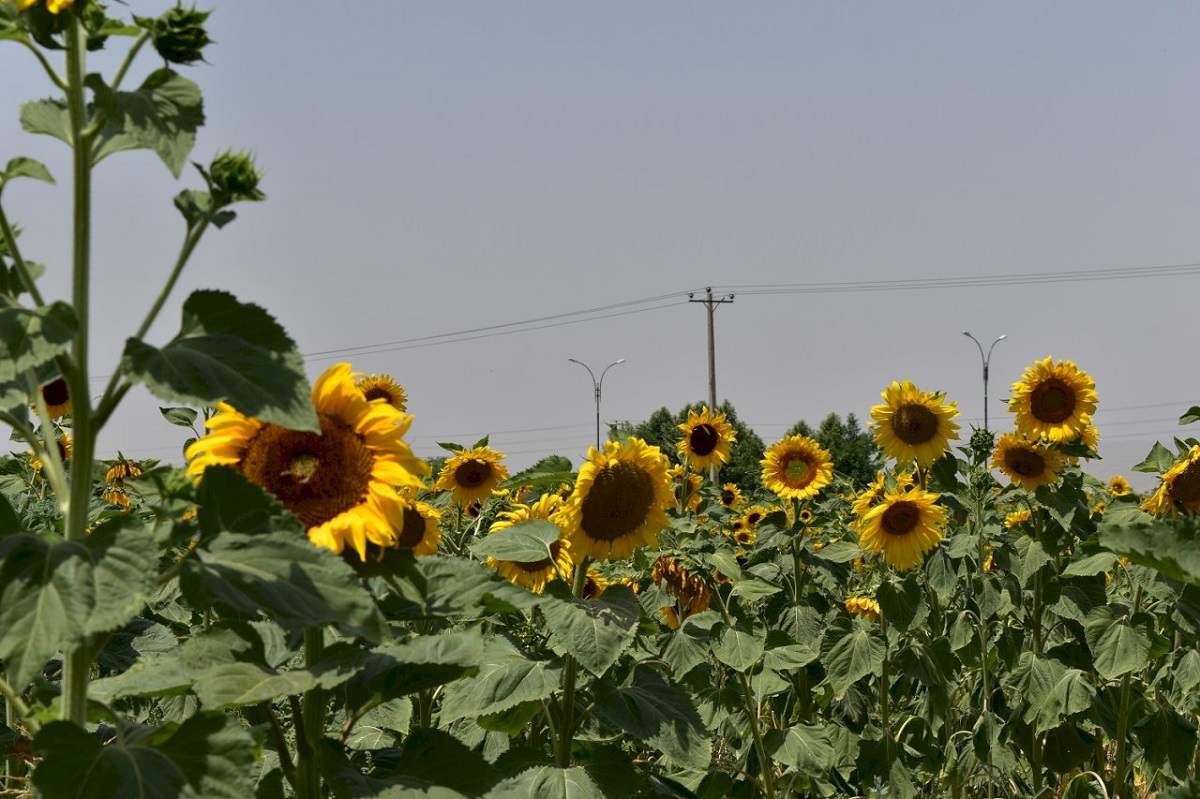 When did Iranians begin to widely use sunflowers?

Sunflower is native to North America and its wild species grow across the region. The plant was brought to Europe by Spaniards in mid-17th century and was then taken to other areas in the world.

It is not clear when sunflowers first entered Iran. But in the past, sunflowers were grown to border farmlands where summer vegetables were grown.

In 1968, sunflower oil was first imported by the Oil Seeds Company and this is where the industrial–level cultivation of sunflowers began in Iran.

This flower is an annual plant that grows to up to 3 meters high. It has a large and beautiful flower of up to 35 centimeters in diameter.

Sunflower seeds contain 47% oil, 24% protein, 20% carbohydrates and 9% potassium as well as 8% Phosphorus. The seeds are also rich in vitamins A and B. Sunflowers’ nectar also help lower blood pressure. 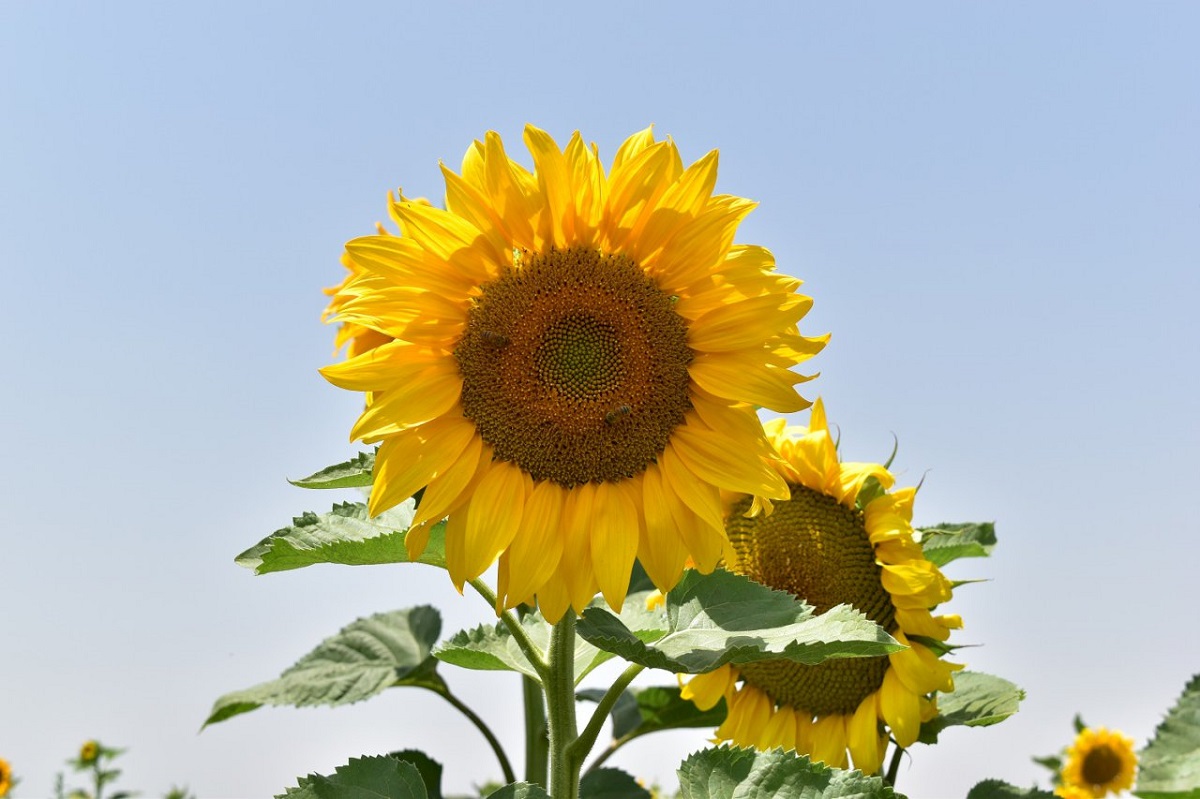 Which climates are appropriate for sunflower cultivation?

Sunflower grows well in most moderate climates and varieties adopted for agricultural purposes can be cultivated in a wide range of climates.

Sunflowers often produce a large crop where the climate and other conditions severely damage other plants. Sunflowers also grow well in soils comprised of sand and clay.

Sunflowers in different regions of Iran

Sunflowers can be cultivated in moderately cold areas such as the provinces of East Azarbaijan, West Azarbaijan, Ardebil, Kordestan, Kermanshah, North Khorasan, Zanjan and Hamedan.

They can be planted any time between mid-April and early June. But it would be best to plant sunflower in early May.

More than 15,000 rural and urban families directly earn their living in the northwestern province of West Azarbaijan by cultivating and selling sunflower and pumpkin seeds. Khoy County in the province is host to the largest sunflower seeds market in Iran. 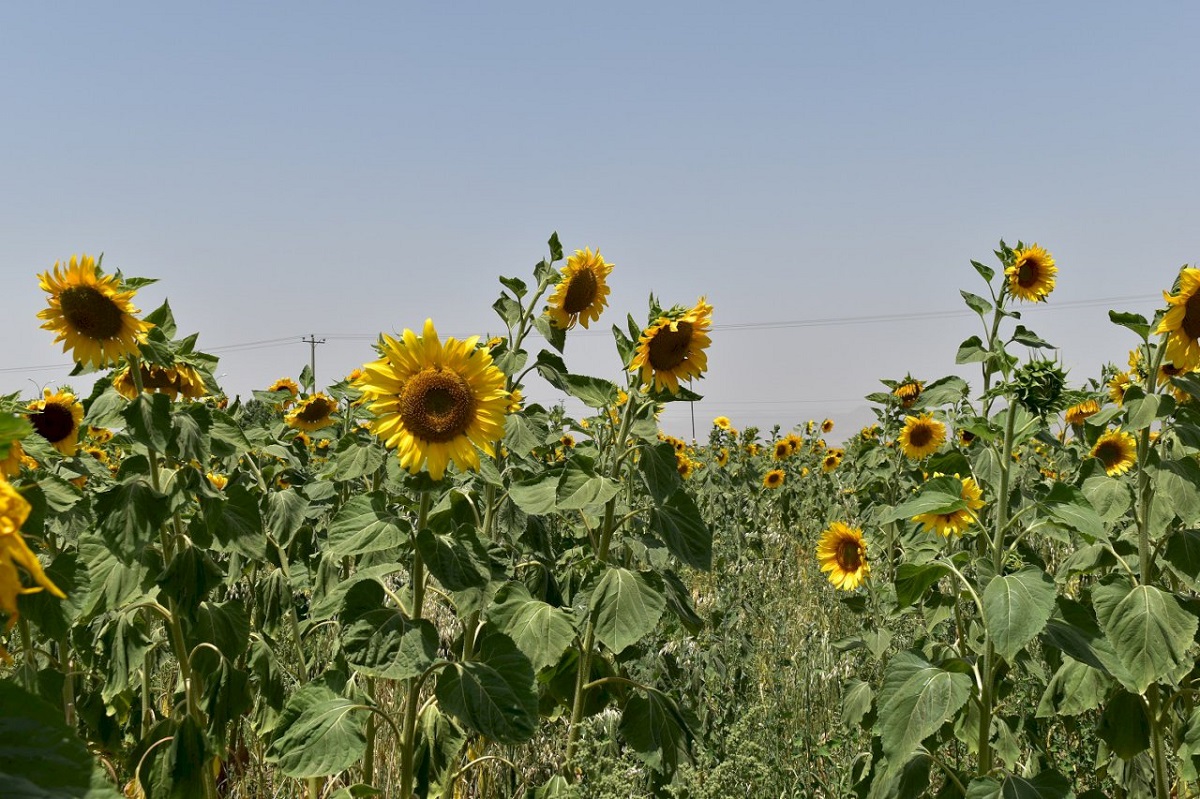 In the North Khorasan Province, sunflowers are harvested in later summer and early autumn. These are some pictures of sunflower fields in the province produced and published by Iran’s Miras-e-Arya News Agency.