Iran tourism: Garmsarm, the Dragon Mountain and the Bermuda Triangle of the desert 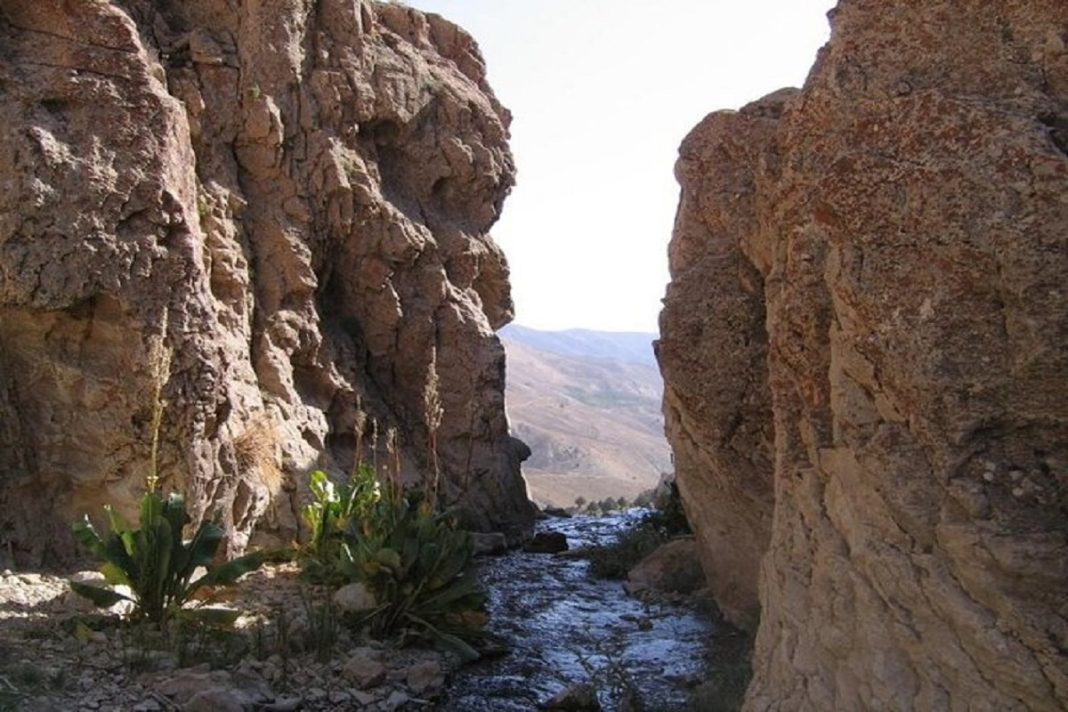 Garmsar, a city in the west of Iran’s Semnan Province, has numerous historical and tourist attractions. it’s a suitable place for a stay to take a rest during Nowurz holidays.

The city’s major tourist attractions are many and range from the Dragon Mountain to the Salt Caves to Rig Jenn, also known as the Bermuda Triangle.

Other tourist attractions of Garmsar are Qasr-e Bahram Caravanserai, the Desert, Naitonal Park, the Historical House of the Bagheris and the Historical Water Reservoir.

This is a vast area of sand dunes in the middle of Dasht-e Kavir in Semnan Province that is known as an uncanny and mysterious location where some creepy events have happened.
Rig Jenn covers an area of 3,800 square kilometers without a fountain or water well. It’s scary but beautiful.

The Desert National Park is a peninsula surrounded by the Salt Lake, the Rig Jenn desert, the central desert and the Garmsar desert. This is a natural habitat of rare desert and wildlife species such as goats, ewes, sand cats and zebras as well as plant species.
The salt caves, the Historical House of the Bagheris and the Deh Namak Caravanserai are other tourist attractions of Garmasr which are all attractive places for visiting during the Nowruz holidays.