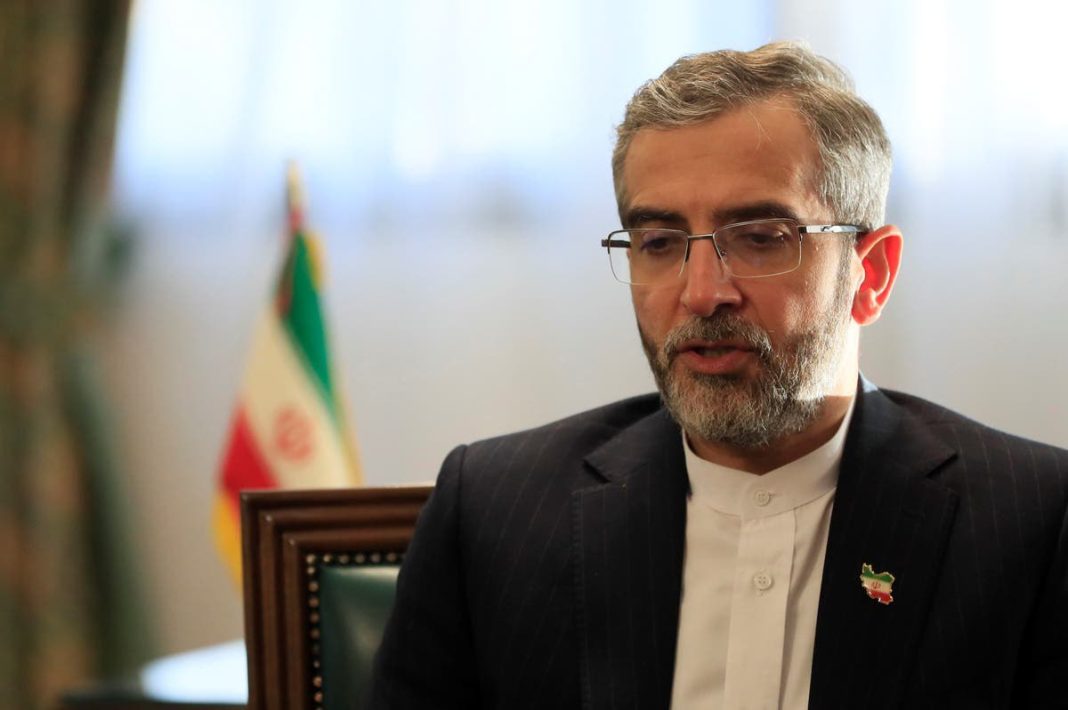 Iran’s top negotiator in sanctions removal talks Ali Bagheri Kani says the Iranian side has put forth its proposed ideas to swiftly finalize the negotiations.

Bagheri also said Iran is ready to make a final push so the talks produce results in as short a time as possible if the other side makes a similar move.

He also noted that all these efforts are aimed at dealing with a complex situation created due to the illegal and unilateral withdrawal of the US from the 2015 Iran nuclear deal, JCPOA.

The Iranian deputy foreign minister made those comments in a tweet.

Earlier, an Iranian lawmaker was cited as saying a new round of the sanctions removal talks could soon begin in Vienna.

Yaghoub Rezazadeh said members of parliament’s national security and foreign policy commission had met with Bagheri over the issue.

Rezazadeh added that the lawmakers were notified by Iran’s top negotiator that the talks would take place and Iran as well as the other sides were firmly determined to resume the negotiations.

The talks stalled after the US stuck its gun, refusing to lift sanctions former President Donald Trump imposed on Iran after quitting the nuclear deal in 2018.

Iran says it will not accept a deal failing to guarantee that it will enjoy full economic benefits from such an agreement.