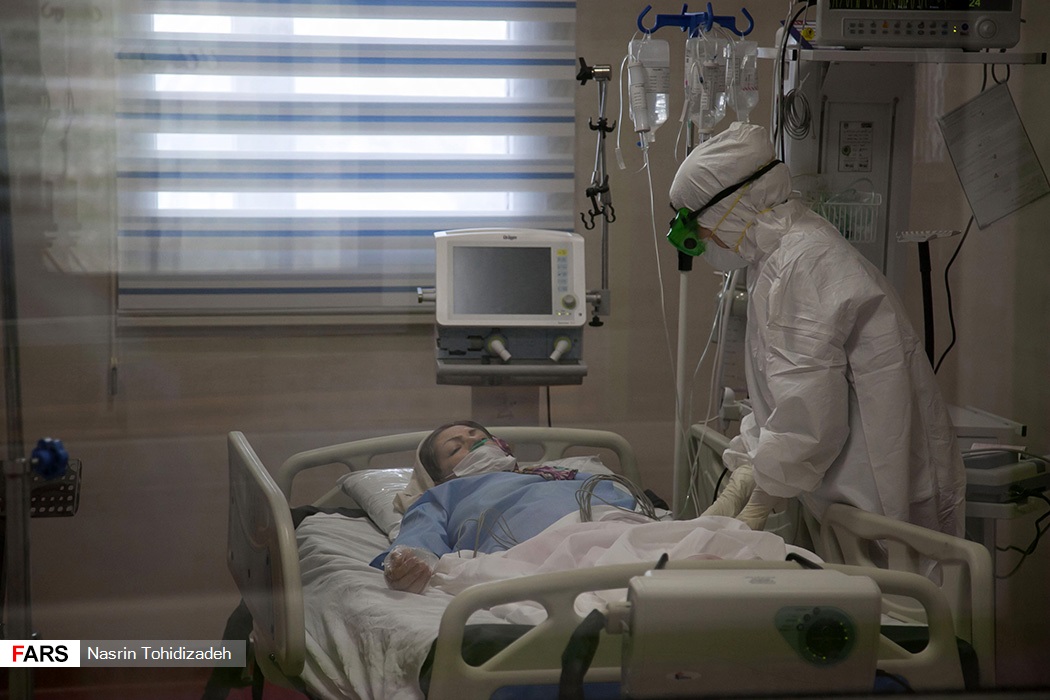 The Iranian health minister praised the medical and healthcare staff in Iran, saying thanks to their efforts the Islamic Republic is now among the six top countries in the world to have effectively controlled the spread of Covid-19.

In a ceremony to mark national Doctor’s Day on Tuesday in the Iranian capital Tehran’s landmark, Milad Tower, Bahram Einollahi said Iranians are indebted to the medical community because of their hard work since the outbreak of the infectious disease at the turn of 2020.

The health minister also said the vaccination scheme across the nation was effective in curbing the spread of the disease and reducing the number fatalities since November 2021, when an ardent nationwide vaccination campaign was rolled out.

Einollahi said Iran has 50 million doses of vaccines in reserve and is ready to export the home-made vaccines.

According to the latest tally released by the Iranian health ministry, out of the over 84 million population in Iran, 65 million people have received the first dose, over 58 million have so far received the second dose of the Covid-19 vaccine.

Over 30 million people in the country have received the booster jabs.

According to the official figures, the Coronavirus has so far taken the lives of 143,500 people in Iran since the outbreak of the disease.