Iran to Wait and See How Biden Will Act: Spokesman 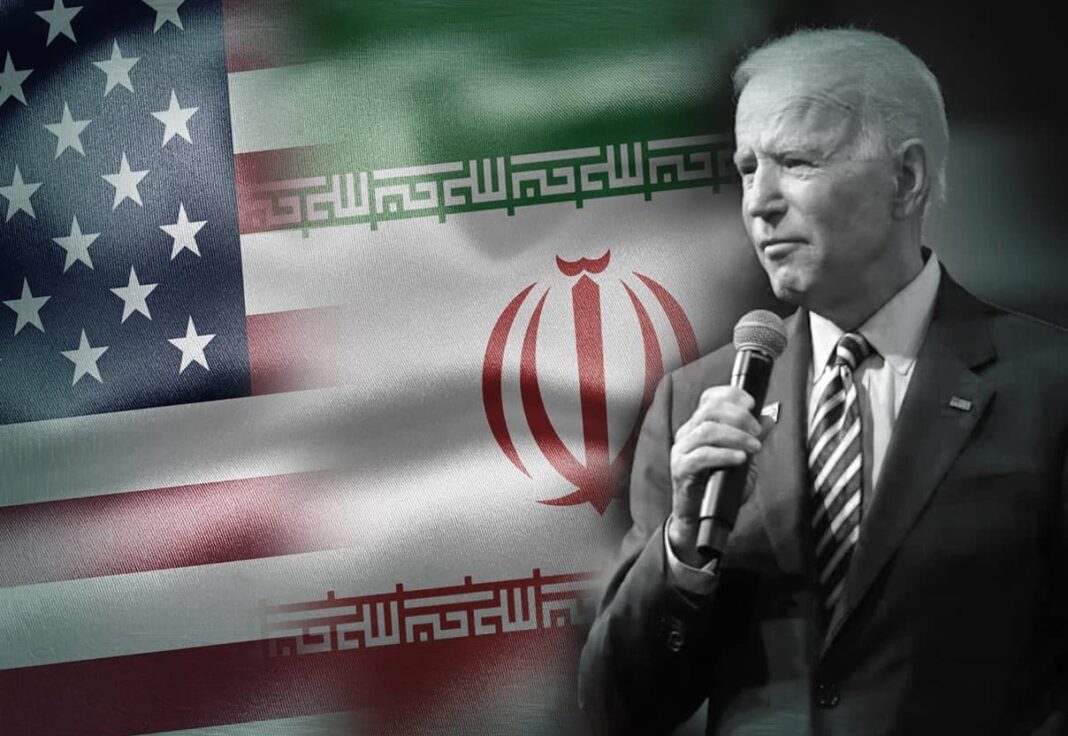 Iran’s foreign ministry spokesman says there is a “striking contrast” between US President-elect Joe Biden’s comments and Donald Trump’s acts, but Iran must wait and see how the incoming administration will act.

In an interview with Iranian daily newspaper Hamshahri, Saeed Khatibzadeh touched upon Iran’s stance on the US, and said, “Iran’s position is clear: Whenever the US, in practice, returns to its commitments, we will reverse all measures through which we scaled down our obligations.”

“What is important to us is action. There is a striking contrast between Mr. Biden’s comments and the performance of the current US government. But we should wait and see how the next US administration will act,” Khatibzadeh said.

The spokesman said the “maximum pressure” policy adopted by the United States against Iran led to “maximum failure” for Washington.

“Whoever is at the helms at the White House, has no other option than correcting this path,” he noted.

He further hit out at the United States for unilaterally pulling out of the deal.
“The JCPOA remains part of a binding UN resolution and all members of the world body are required to abide by it, but the US, as a signatory to the deal, stopped being a party to the agreement [by unilaterally withdrawing from it] and afterwards Washington blatantly violated Resolution 2231 by failing to make good on its commitments and impeding the implementation of obligations by others,” he said.

“The Europeans, too, have seriously failed to deliver on their commitments by failing to fulfil their obligations with regards to the lifting of sanctions,” he said.

Elsewhere in his comments, the spokesman noted Iran should rely on its domestic potential to meet its needs as reliance on foreign resources will never ensure the country’s long-term interests.

He also said Tehran welcomes negotiations within the region, but the JCPOA is off limits.
“If [by negotiations] some countries mean holding talks on the JCPOA, first [it should be noted that] the JCPOA is not supposed to be renegotiated; moreover, the JCPOA is an issue of our national security and is none of anybody’s business except Iran,” he said.