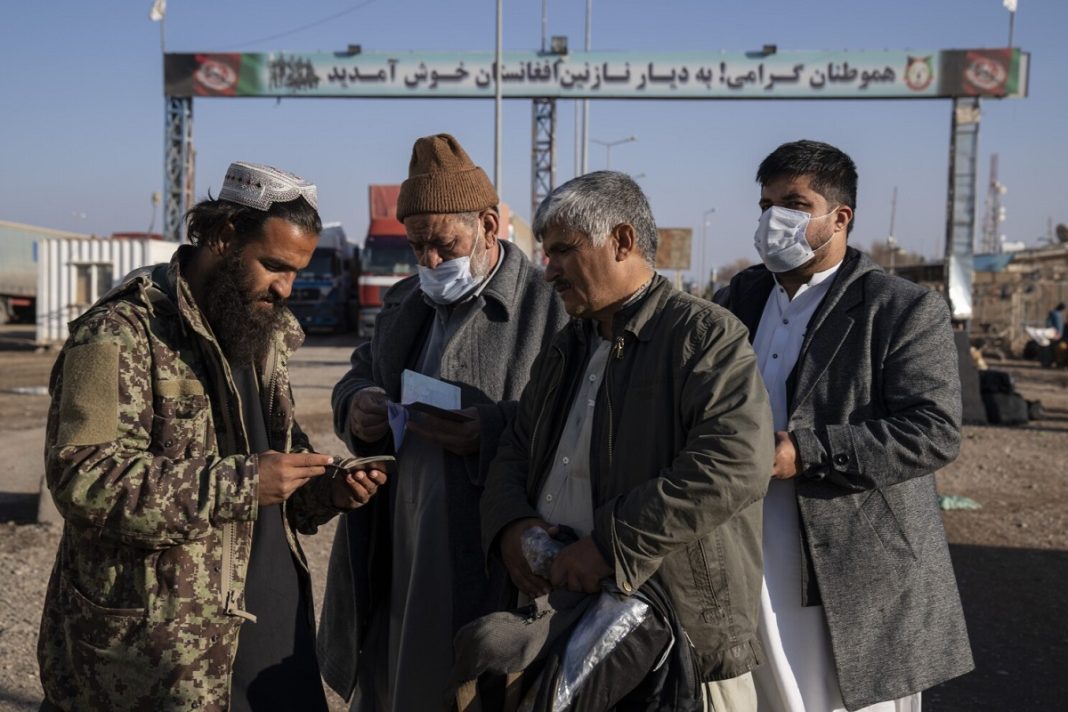 Iran’s Interior Minister Ahmad Vahidi says all Afghan refugees in the country will be identified and registered.

Vahidi stated that one of the serious problems for Afghan nationals entering Iran is their identification, adding that not knowing the exact number of refugees and their location is hindering efforts to help them.

“After the catastrophes that the United States caused in Afghanistan and the many problems that it created for the people of this country and after the formation of the new government, we faced an influx of Afghan refugees coming to the borders of our country,” Vahidi explained.

The Iranian interior minister denounced certain biased media outlets which recently tried to start an anti-Iran campaign by depicting a fake image of the situation of Afghan refugees in the neighboring country, noting that Iran had an open door policy toward Afghan refugees during the crisis in Afghanistan.

Iran has been a major destination for Afghans leaving their country amid worsening poverty and hunger. The Islamic Republic currently hosts several million refugees from neighboring Afghanistan.