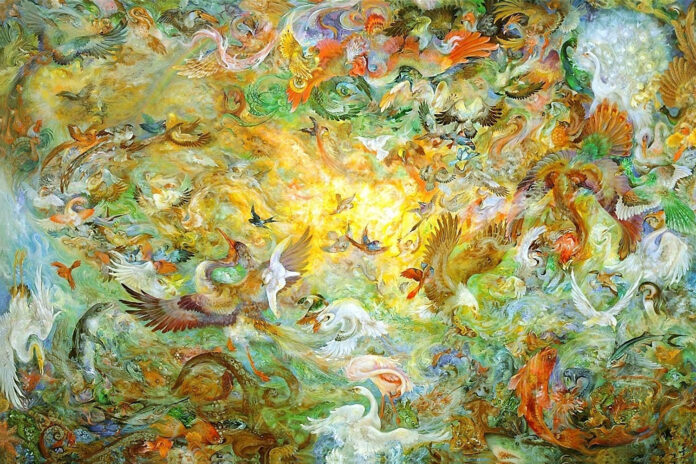 Iran is to present four cases for registration to the 15th meeting of the Intangible Heritage Committee of the United Nations Educational, Scentific and Cultural Organization (UNESCO).

“Based on a decision by UNESCO’s Intangible Heritage Committee, the session will be held online due to the coronavirus outbreak,” he said.

He noted the four cases for international registration that his ministry is to present to the virtual meeting include the miniature art, visiting the Saint Thaddeus Church, the art of making and playing the Persian musical instrument of Oud and the Persian Mehregan festival which used to be celebrated to honour friendship, affection and love.

“Given the limited quota of UNESCO, these four cases have been jointly drawn up with neighbouring countries, so that the potential of the shared quota with other countries can be utilized for international registration of the nation’s intangible heritage,” he said.

The deputy minister said the committee assessing the proposed cases for international registration has, in its draft decision, agreed to register the miniature art and visiting the Saint Thaddeus Church on the world heritage list, and suggested the two cases of the Persian musical instrument of Oud and the Persian Mehregan festival be referred to the next meeting of UNESCO’s Intangible Heritage Committee.