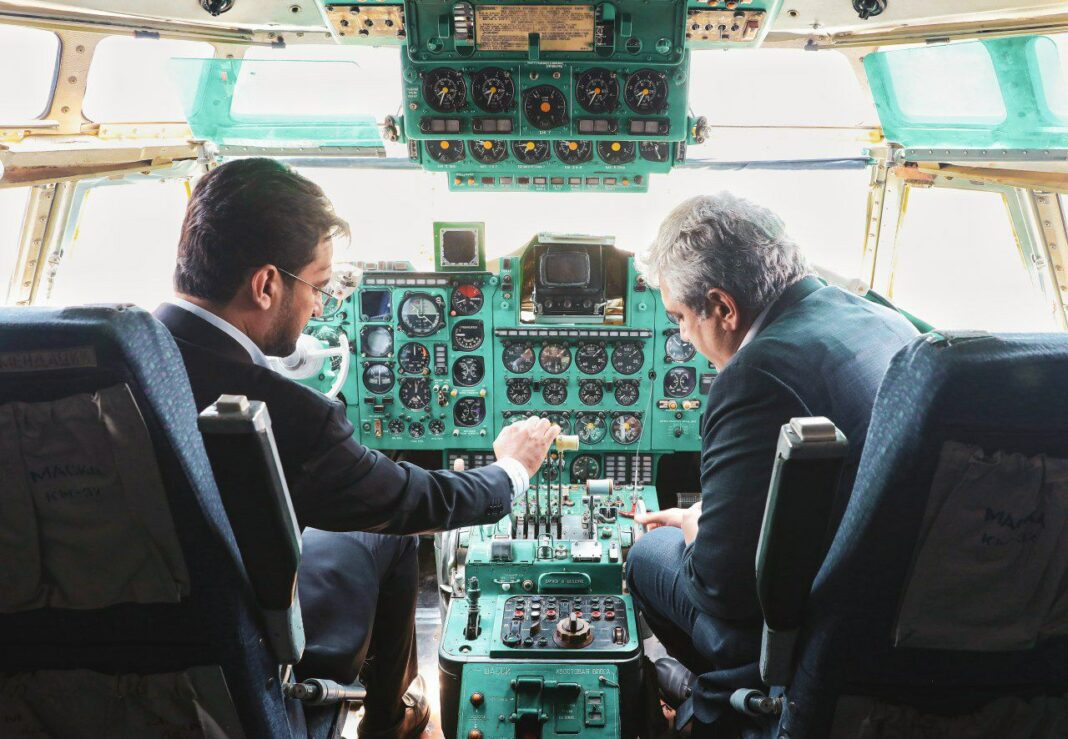 Iran is to establish a digital economy park to further boost the biome of technological and knowledge-based businesses in this domain on the grounds of the Pardis Technology Park.

The agreement to build the park was signed by Vice President for Science and Technology Sorena Sattari and Minister of Communications and Information Technology Mohammad-Javad Azari Jahromi on Monday.

Speaking on the sidelines of the signing ceremony, Sattari said the agreement will set the stage for the development of the biome of digital businesses.

“With the establishment of the digital economy park on the 30-hectar grounds of the Pardis Technology Park, the groundwork will be laid for knowledge-based businesses and startups in the domain of digital economy, information technology and communications to develop and make progress besides other technological fields which develop in the biome of Pardis,” he said.

He added total sales by companies in this biome amounted to more than Rls. 110 trillion last year, and soon the grounds of Pardis will be expanded to 1,000 hectares and it will turn into a technology town,” he added.

He said knowledge-based firms and startups based in this park achieve new accomplishments on a regular basis.

The communications and information technology minister, in turn, said the establishment of the digital economy park is part of cooperation between his ministry and the Science and Technology Department of the Presidential Office.

He said a jump in domestic production, as the Leader has emphasized, in order to give fresh impetus to economic growth would be a response to sanctions.