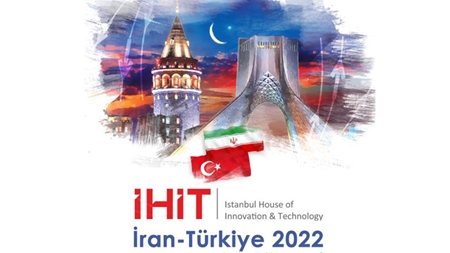 Iran is set to open a new House of Innovation and Technology (IHIT) in the Turkish economic hub, Istanbul, in line with the agenda to promote exports of creative and knowledge-based products made in Iran.

Mahdi Ghaleh-No’ei, who heads the center for international scientific and technological interactions at the Vice-Presidency for Science and Technology, said, “Turkey, a Eurasian state and our Western neighbor, was chosen as the fifth destination for the launch of the House of Innovation and Technology.”

He said Turkey, which has “many cultural, political and religious commonalities with Iran, will become the gate for the entry of creative and knowledge-based products made in Iran to Eurasia.”

Iran has already opened the IHITs in China, Kenya, Russia and Syria. Tehran also plans to launch similar centers in Iraq and Armenia in the coming months.

Ghaleh-No’ei added that the IHITs have been set up thanks to the active participation and investment by the private sector supported by the Vice-Presidency for Science and Technology.