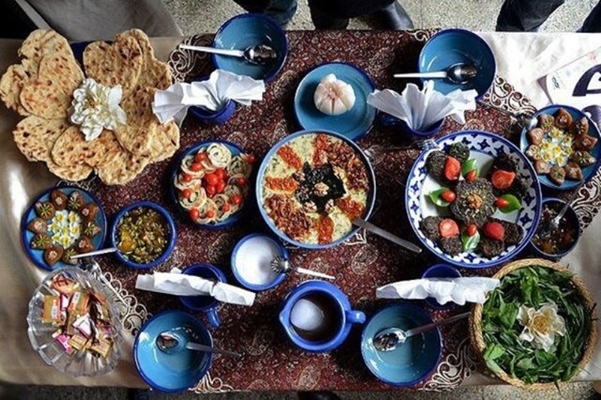 Iran is set to host a food festival of world nations in August with the aim of bringing different peoples closer together.

“Iran is hosting the first nations’ food festival from August 11-16,” Jalal Zokaee, the director of the festival, told reporters.

He noted one of the key objectives of the event is to bring different ethnic groups and nations culturally closer together.

“Food is not simply an organic product or a biochemical compound; rather, food is defined as a cultural element for members of each and every society,” he added.

“Food is a common language. More importantly, it is a global right, and, like any other language, it is used for communication with regard to feelings, emotions and excitement,” he said.

“So, food has huge potential as an ideal product to be offered as an attraction in tourist spots,” he said.

A tourism official further said the festival is also aimed at displaying the therapeutic effects of Iranian foods. 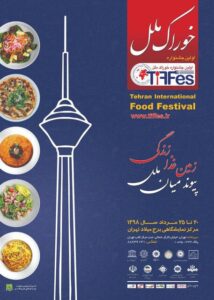 “Among the objectives of this festival is to have a scientific look at food, commercialize Iranian foods, and showing the medicinal properties of Iranian foods,” said Reza Eslami, the deputy head of the Touring & Automobile Club of Iran.

He said the event is scheduled to be held at landmark Milad Tower in the capital, Tehran.

He noted other countries have been invited to display their cuisine at the festival.

“Moreover, NGOs as well as local and foreign food producers can offer their products at the event,” he added.

The official noted the event has been organized through the offices of the Ministry of Foreign Affairs, Ministry of Culture and Islamic Guidance, Ministry of Communications, the Economic Cooperation Organization, and the Cultural Heritage and Tourism Organization.