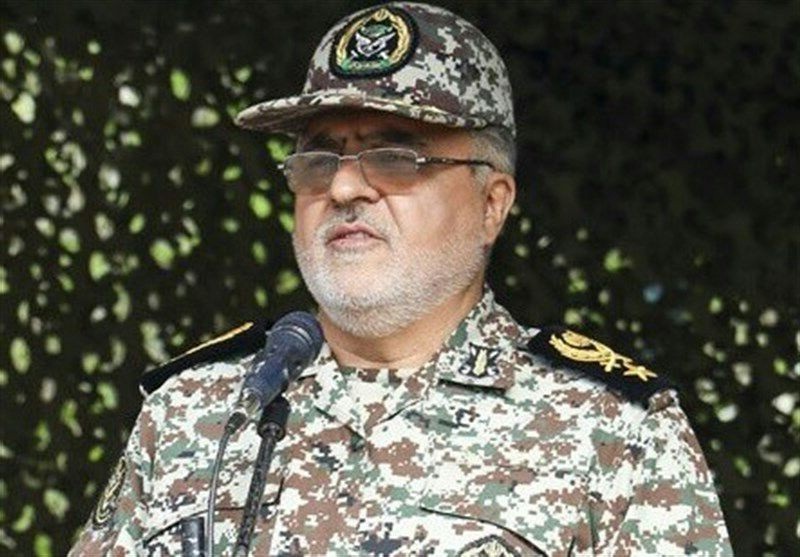 The commander of the Khatamolanbia Joint Air Defense Headquarters Brigadier General Rahim Zadeh said the operational phase of the drill will began on Tuesday, October 12.

According to Brigadier General Rahim Zadeh, selected units of the Iranian Army’s air defense force, IRGC’s aerospace force and the Iranian Air Force will participate in the maneuver.

Iran has conducted numerous war games in recent years amid repeated threats of attack by adversaries like the US and Israel.

The Islamic Republic has also beefed up its military might most notably its missile capabilities.

Iran says it will never initiate a war but will give a devastating response to any aggression against the country.