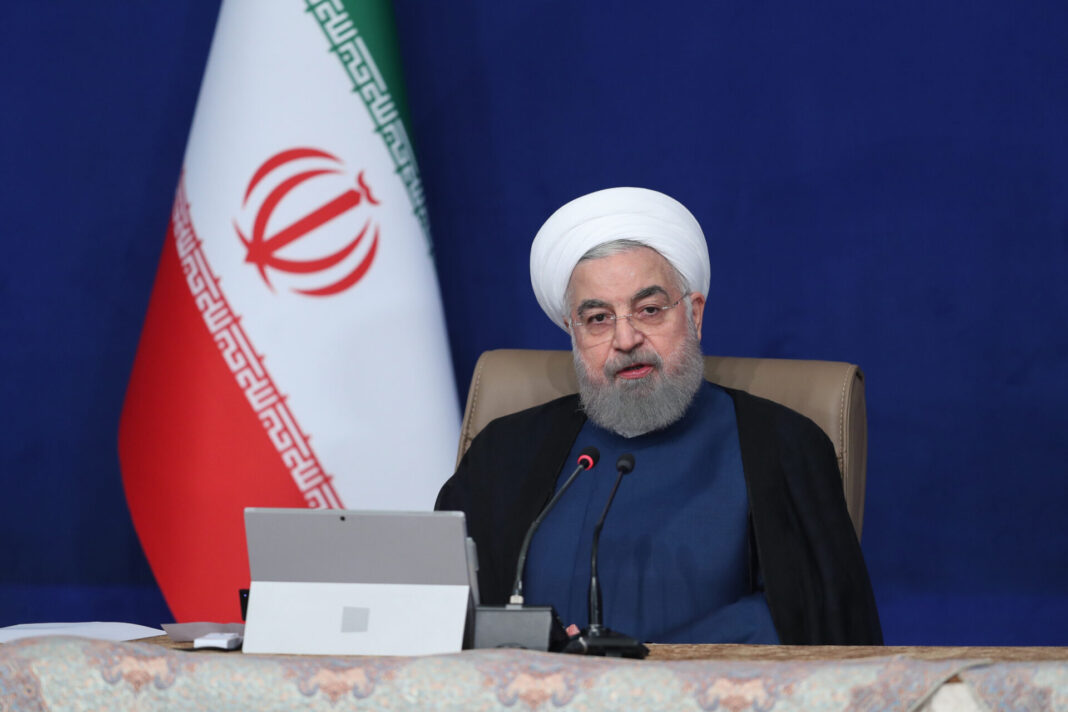 Iranian President Hassan Rouhani has cautioned the US government that any practical action based on the false notion of re-imposition of the UN sanctions on Tehran will draw a decisive response from Iran.

Addressing a cabinet session on Sunday, President Rouhani highlighted the UN Security Council’s opposition to the US’ push to reinstate the sanctions on Iran by resorting to the snapback mechanism of the JCPOA, warning Washington of Tehran’s harsh response to any practical measure.

“Hereby, I should announce as the president of Iran that if the US wants to exercise bullying and take practical action with the false notion that it has been able to reinstate the resolutions (on sanctions), while nobody agrees with it, it will certainly receive our decisive response,” the president said.

“When the US has put in a non-legal and incorrect request and the vast majority of the (UN) Security Council (members) have dismissed and opposed that request, from now on the US’ words would mean nothing but rebelliousness, and nobody would accept such (US) argument, and the consequences of these words and stances will afflict the US itself,” President Rouhani warned.

The Iranian president further commended the UN Security Council Member States for opposing the US’ “illegal and illogical” requests during August and September, and lauded the previous and incumbent presidents of the UNSC, namely Indonesia and Niger, for dismissing Washington’s unlawful moves.

“I should also thank Russia and China, as the friendly nations, which strongly and vigorously stood against the US’ illogicality in the past and in the current juncture, and should also admire the other Security Council Member States, including the European states and others, the whole 12 or 13 states that supported Iran and stood against the US,” he added.

President Rouhani then reiterated that if the five remaining parties to the Joint Comprehensive Plan of Action, known as the P4+1, honour the agreement in full, Iran will also fully return to its commitments under the nuclear deal.