Iran to Export 17 Medicines to Russia 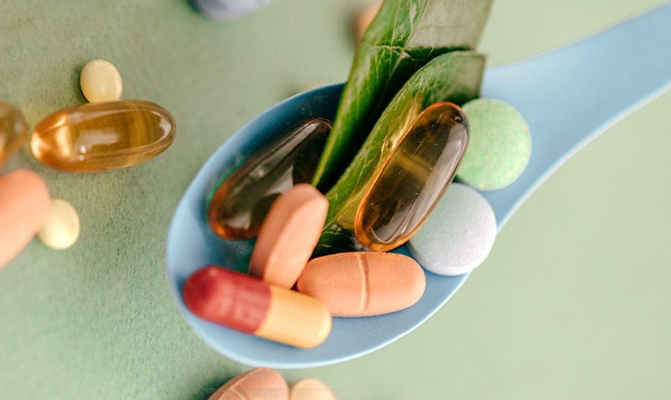 An Iranian official has unveiled plans for the export of 17 types of high-tech pharmaceuticals to Russia.

Director General of the International Cooperation Department of the Iranian Health Ministry said Tehran will be exporting 17 types of homegrown high-tech medications to Russia.

In an interview with IRNA on Tuesday, Mohsen Assadi Lari highlighted the growing cooperation between Tehran and Moscow in the health sector, saying arrangements have been made with the Ministry of Health of the Russian Federation since last year for interaction in the pharmaceutical industry.

He also noted that a conference was held in Moscow last week to promote international cooperation between Iran and Russia, noting that the Iranian companies were acquainted with Russia’s regulations on medicine and medical device registration in the event.

The deputy minister said Iran is going to increase the production of those 17 pharmaceuticals in order to pave the way for exports to Russia.

He also noted that a medical substance must be first registered in the target country before receiving permission for import. 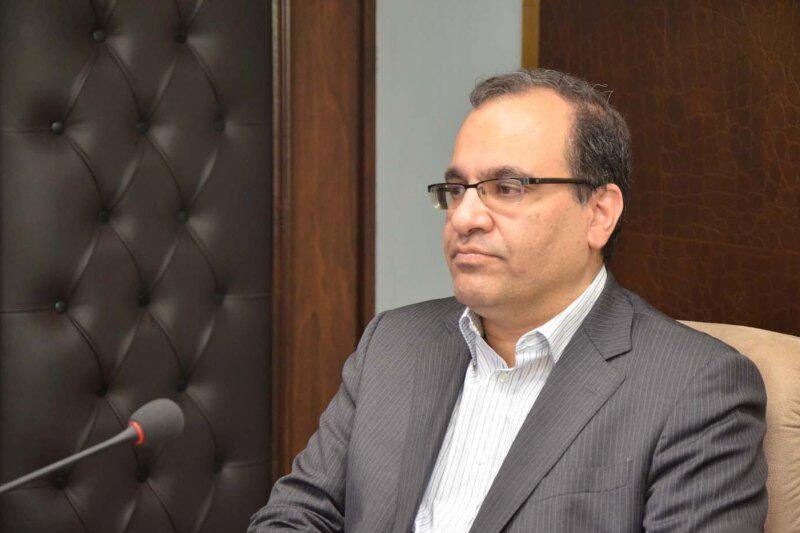 “Iran and Russia have been involved in constant interaction for around five years on the cooperation in the field of medicines and medical equipment. Russia has a very large $20 billion market for medicines,” the Iranian official added.

He also highlighted the Iranian Health Ministry’s determination to work with the neighboring countries, saying a series of plans for cooperation with the Eurasian nations have resulted in the promotion of cooperation with Russia.

In comments on the sidelines of a 2018 conference in Kazakhstan marking the 40th anniversary of the Alma-Ata Declaration, Russia’s Health Minister Veronika Skvortsova praised Iran’s experience in producing drugs and called for efforts to use Iran’s successful experience in the pharmaceutical industry and vaccine production.

In 2016, Iran and Russia signed 15 cooperation documents, protocols and agreements.

Also around three years ago, Iran launched a production line for fingolimod medicine used in the treatment of the relapsing form of multiple sclerosis (MS) in Russia’s St. Petersburg.