Iran to Base 50% of Products on Knowledge-Based Methods 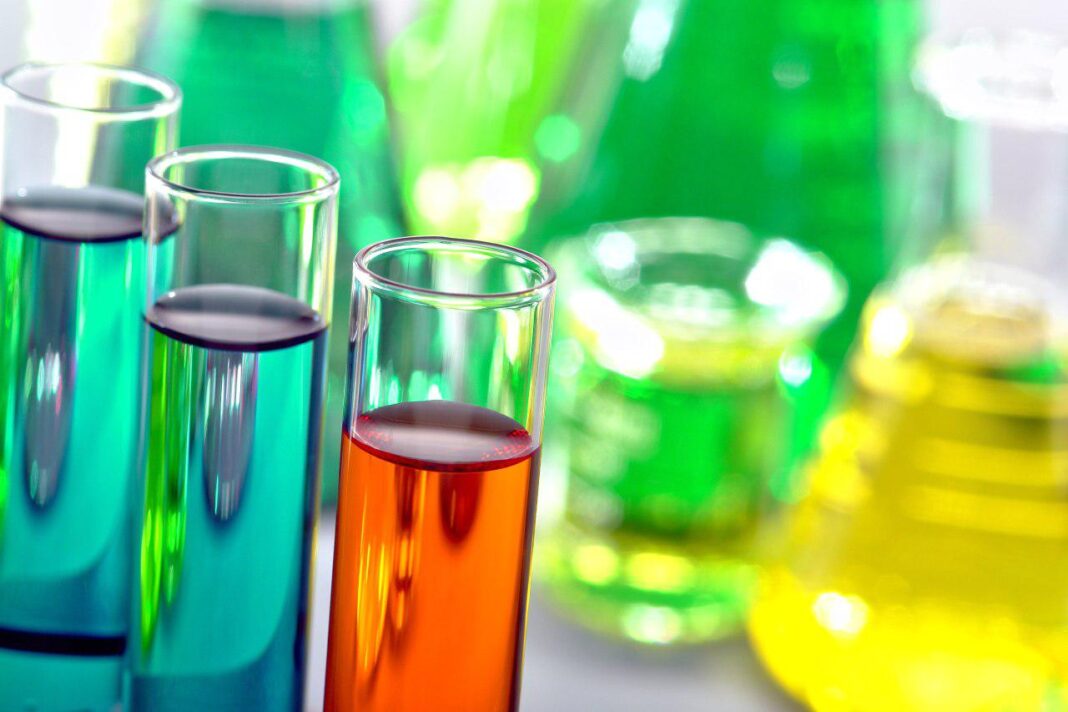 An Iranian Science Ministry official announced that the Islamic Republic aims to produce 50% of its goods using knowledge-based methods by 2025.

Iran’s Deputy Science Minister for Research and Technology Vahid Ahmadi says knowledge-based production in Iran is far less than what is set as the country’s goal for 2025, according to a report by IFP.

“Based on the plan, 50% of Iranian good must be high-tech by 2025, produced based on knowledge and technology.”

“Considering the current growth rate and international collaborations, the goal is within reach, though,” he added. “Our conditions are good in the fields of biotechnology, nano-technology, and information technology.”

He further noted that the Ministry is trying to make way for knowledge-based companies by using its legal assets to establish relations between them and the academic subsets and other scientific parks, as well as issuing permits and giving funds.

Despite the high added value of products in technology parks, the credits aren’t still enough. “We are trying to solve these problems.”

“The Resistance Economy [introduced by Iran’s Leader Ayatollah Khamenei] cannot be realised unless we focus on science, technology and knowledge-based economy,” he stressed.