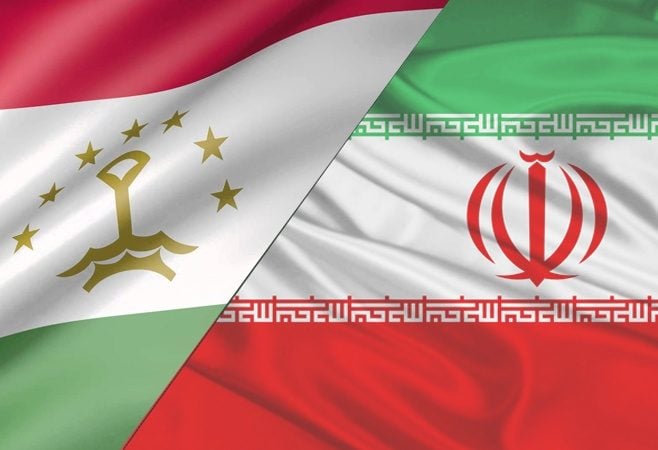 Sarmadi on Thursday held separate talks with Tajik Minister of Energy Osman Ali Osmanzadeh as well as the country’s Foreign Minister Sirojiddin Muhriddin on the sidelines of the 17th Council of the Meeting of Heads of Government of the Shanghai Cooperation Organization (SCO).

In the meeting between Sarmadi and the Tajik energy minister, who co-chairs the Iran-Tajikistan Joint Economic Commission, the two sides discussed the latest status of economic, trade and technical cooperation between the two countries. They also underlined the necessity of boosting and enhancing mutual collaboration within the framework of the joint economic commission.

In the meeting, the top Iranian official said neighbouring countries have a special status in Iran’s foreign policy. He said Tehran stands ready to forge closer cooperation with Dushanbe, especially on the economic front.

Osmanzadeh, in turn, referred to Tehran-Dushanbe good cooperation, especially in the energy sector. He also lauded the performance of Iranian companies and engineers working on projects in Tajikistan, especially a power station under construction in Tajikistan.

Muhriddin, in for his part, touched upon the constructive trips to Tajikistan by Iranian authorities, especially Foreign Minister Mohammad Javad Zarif, and expressed his country’s readiness to upgrade mutual cooperation and relations.