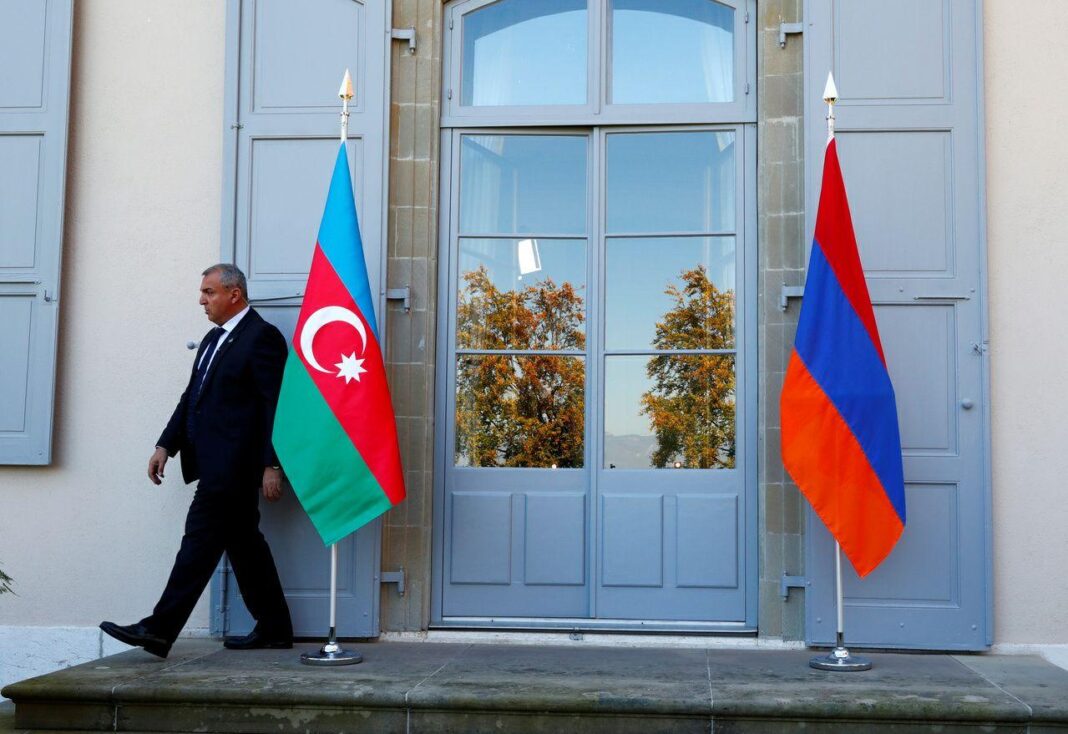 Iran’s Foreign Ministry spokesman says the country’s position on the Karabakh region has not changed and still wants both sides to use peaceful means to resolve their dispute.

“Our stance on the Karabakh region between Armenia and the Azerbaijan Republic has not changed at all,” said Seyyed Abbas Mousavi on Monday.

The spokesman emphasized the need to respect the territorial integrity and sovereignty of countries and use peaceful means to iron out differences.

“We believe these two neighbouring countries should resolve their difference peacefully, and the Islamic Republic of Iran has always announced its readiness to help settle this row,” he said.

Meanwhile, Mahmoud Vaezi, the chief of staff of the Iranian president, got on the phone with Azeri Deputy Prime Minister Shahin Mustafayev to express condolences over the deaths of a number of Azeri soldiers killed in a firefight on the Azeri-Armenian border.

Vaezi said Iran’s strategy is that the territorial integrity of all countries, including the Azerbaijan Republic, should be protected.

“Iran has always stressed the need to settle issues and difference through political means and dialogue, and we hope the problems that have emerged will be solved without resort to force,” he said.

The Nagorno-Karabakh conflict is a territorial and ethnic conflict between Armenia and the Azerbaijan Republic over the disputed region of Nagorno-Karabakh and seven surrounding districts. The conflict escalated into a full-scale war in the early 1990s.