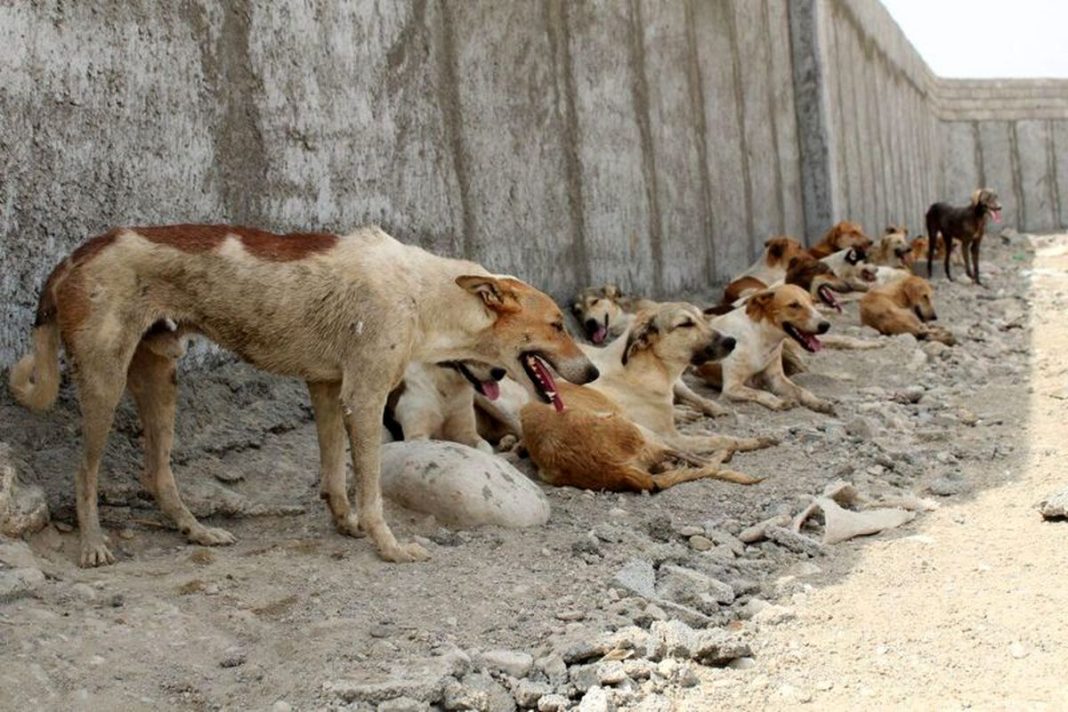 The recent tragic deaths of two children in separate attacks by stray dogs in the Iranian city of Qom has triggered calls among the public as well as in the Iranian Parliament and City Councils for legislation on tackling the dangers of free-ranging urban dogs.

Earlier this month, a six-year-old boy was critically wounded when street dogs attacked him while he was playing near his house in the Damshahr neighborhood of Qom, south of Tehran. He later died of his injuries.

Another four-year-old boy had also lost his life in a similar incident in the same neighborhood days earlier.

Meanwhile, a video went viral of a media activist, Javad Heidari, in which he recounts how he was attacked by dogs when he was riding a bike. He said he fell off his bike and broke a leg.

A sharp rise in similar incidents has prompted growing calls among the public for authorities in municipalities to collect street dogs.

At the same time, however, animal rights activists have voiced concerns over possible mistreatment of the animals in case they are collected by from the streets, where many animal lovers get to feed them or provide them with shelters.

Following the deaths of the two kids, Iranian lawmaker Hojjatoleslam Mojtaba Zonnouri said earlier this week that the Parliament was set to place on agenda a bill on protecting the people’s lives against dangerous animals.

Iranian cities, suburban areas and villages are home to tens of thousands of stray dogs that live in packs in neighborhoods, streets and wooded areas and usually find food by going through garbage.

There have been countless instances of conflicts between feeders and other citizens over attacks by dogs that are fed on the streets, with rival campaigns having been launched online for and against getting the stray dogs off streets.

Environmental observers have raised the alarm at a rise in numbers of stray dogs and their attacks on people, mostly kids, in the country. They argue that the excessive feeding of these animals only work to disrupt the ecosystem and increase the population of stray dogs as well as cats.

Shadi Maleki, an official with Tehran Municipality, told the IRIB that there were no precise data available on the exact number of stray dogs.

Although many view it as a good deed to feed stray dogs, many wildlife experts agree that feeding species that are not facing the risk of extinction “is not the right thing to do,” she added.

Maleki rejected claims by animal rights activists that municipalities were after collecting and “killing” the street dogs and said this had never been on the agenda.

She said the collected dogs are kept in shelters. The sick ones receive treatment before being sterilized and vaccinated. They are then given license plates and handed over to those willing to keep the dogs as guardians.