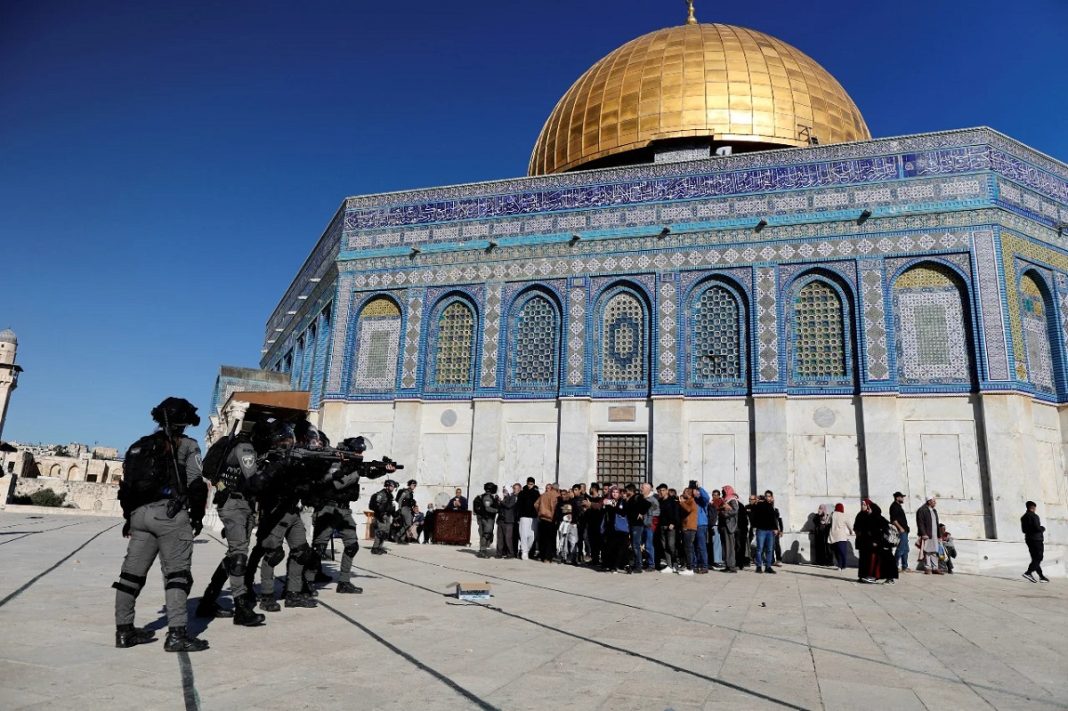 An aide to Iran’s foreign minister says many governments and international organizations are ignoring the atrocities of the Israeli regime against the Palestinian people, and the Islamic Republic is the Palestinians’ sole hope.

Speaking to IRNA on Saturday, Abdollah Sohrabi, an aide to Iranian Foreign Minister Hossein Amir Abdollahian, referred to the recent acts of violence by the Israeli regime against Palestinians and said, “People, fasting in the month of Ramadan, are being treated viciously.”

“Over the past couple of days, a large number of [Palestinian] people have been wounded, and we are witnessing an instance of savagery in the full sense of the word in the occupied lands,” he added.

“Many officials in [other] countries are turning a blind eye; international institutions and organizations are also keeping mum… The Palestinian people’s sole hope is the Islamic Republic of Iran,” Sohrabi said.

On Friday, Israeli forces stormed the al-Aqsa Mosque compound in the occupied Old City of al-Quds, using sound bombs and rubber bullets to suppress and scatter the worshipers, who used stones to fight back.

The Palestine Red Crescent Society (PRSC) said 152 fasting Palestinians had to receive treatment for injuries as a result of the raid.