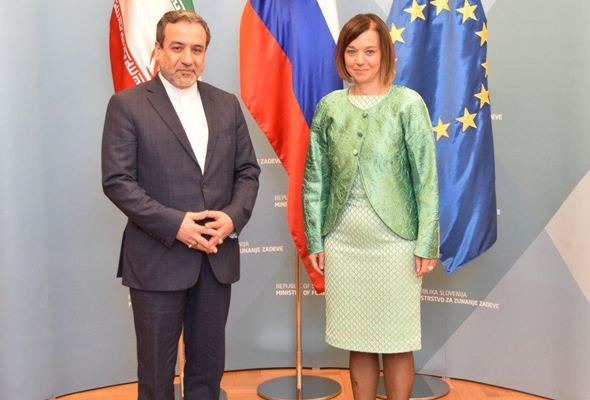 The senior Iranian diplomat first held the third round of political consultations between Tehran and Ljubljana with his Slovenian counterpart Simona Leskovar.

In the Wednesday talks, the two sides discussed the latest developments pertaining to bilateral political, economic and cultural relations, regional and international issues, including the JCPOA, and developments in the West Asia region and the Persian Gulf.

Given the numerous opportunities and potentialities, both sides stressed the necessity of enhancing mutual cooperation and relations in various areas, including agriculture, food industry, pharmaceuticals, and tourism.

They also exchanged views on the negative consequences and challenges resulting from unilateralism, especially with regards to the aggravation of crises in the region and across the world, and expressed support for multilateralism. 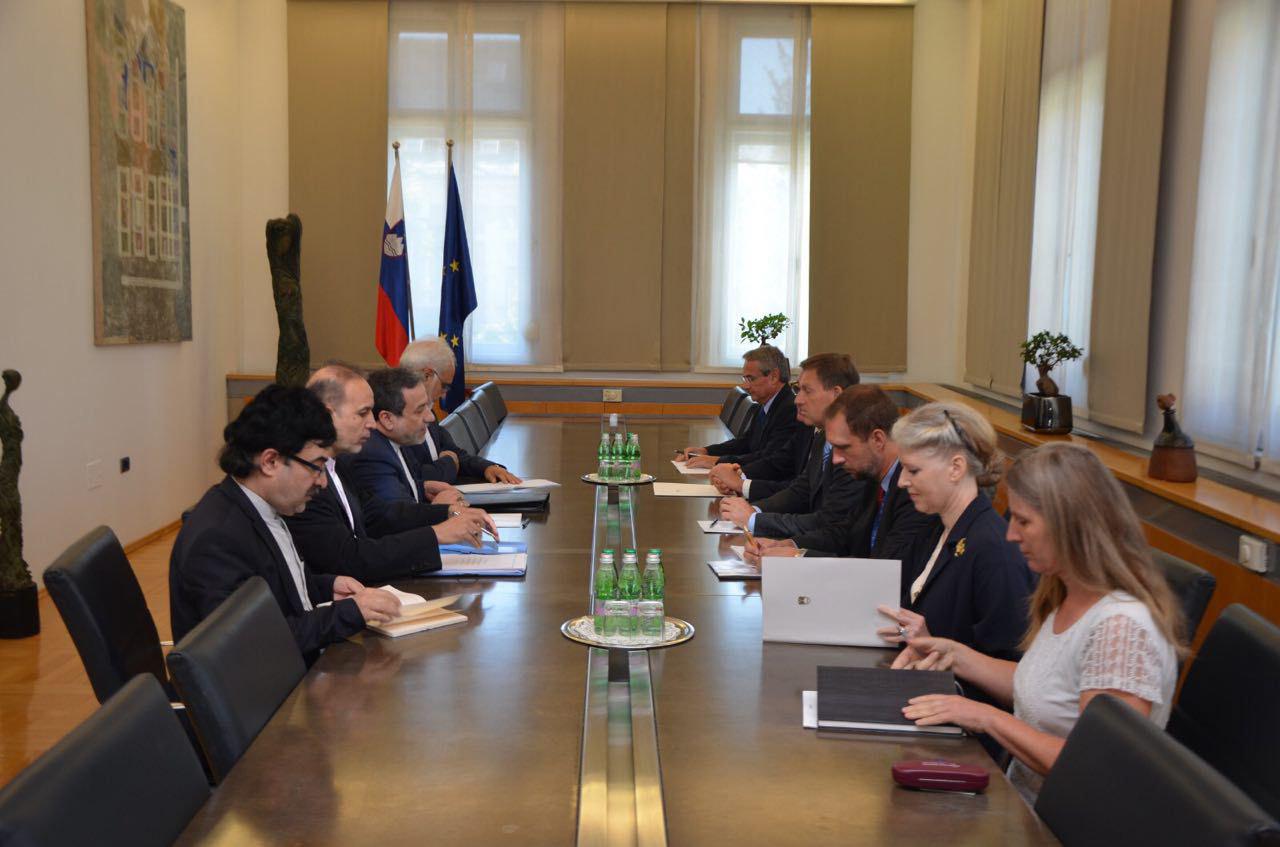 In the meeting, the Slovenian official touched upon political visits to both countries by officials of the two sides as well as the exchange of trade delegation in recent years, describing Tehran-Ljubljana relations as cordial.

He said his country’s stances are in line with those of the European Union and aimed at preserving the JCPOA. He said Slovenia would like to join the Instrument in Support of Trade Exchanges (INSTEX), a European special-purpose vehicle (SPV) established in January 2019 to facilitate trade with Tehran under the US sanctions.

Araqchi, in turn, expressed gratitude to the Slovenian government for inviting him to attend the 14th Meeting of the Bled Strategic Forum. He also thanked Slovenia for supporting the JCPOA and its request to join INSTEX.

Araqchi elaborated on efforts by France to reach agreement on the lifting of sanctions, and expressed hope the European Union and the three European countries which are parties to the talks with Iran will live up to their commitments under the JCPOA. 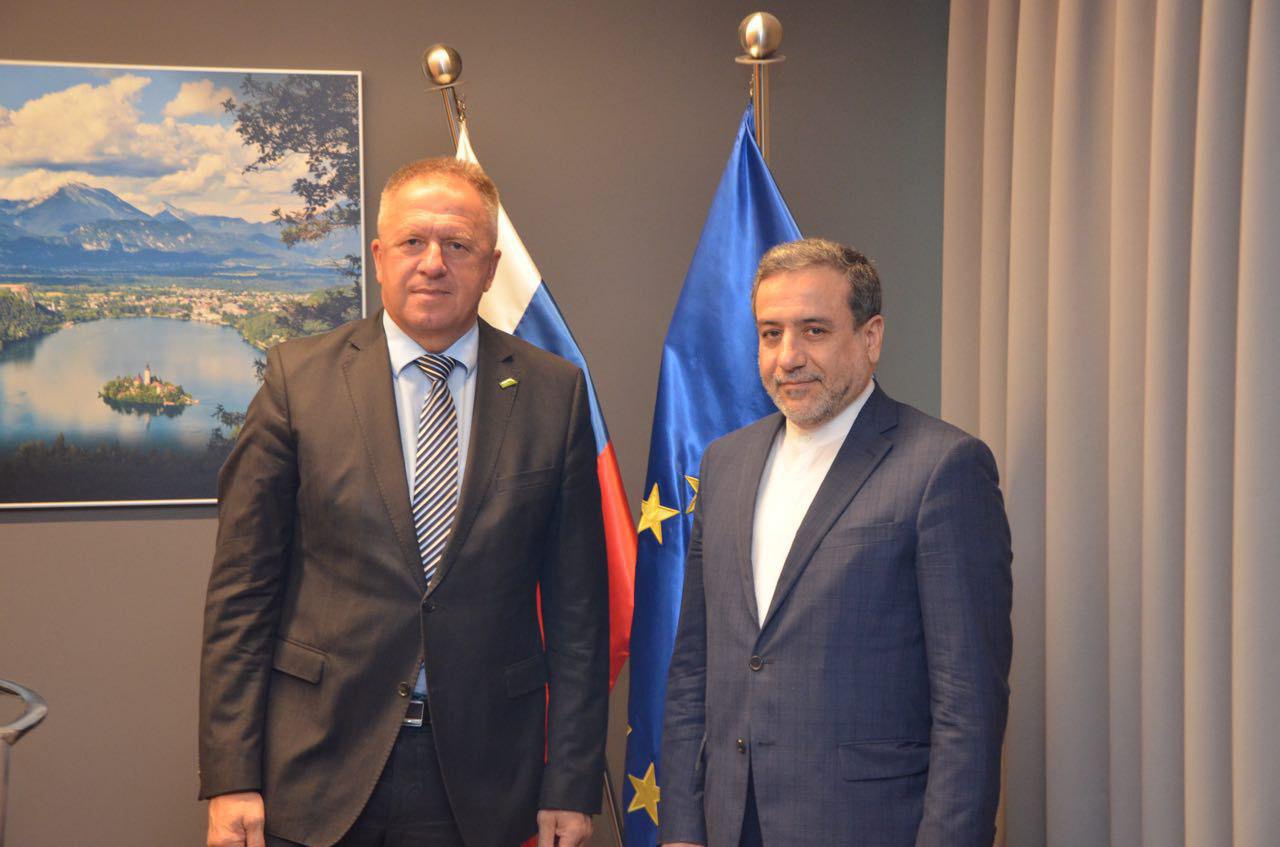 In the meeting, the two sides reviewed the current situation as well as the prospects of mutual economic and trade relations. They also highlighted the existence of numerous potentialities and opportunities for bilateral trade and economic cooperation, especially in the domain of tourism, and stressed the importance of making such cooperation materialize. They further stressed the need to exchange trade and economic delegations between the two countries in the near future. Počivalšek, in turn, said his country is keen to work with Iran at the highest levels.

US sanctions also came up for discussion during the talks. Araqchi touched upon the problems caused by Washington’s sanctions on Iran.

“Despite these sanctions, there are still opportunities, areas and paths for boosting trade and economic cooperation between the two countries, and there are also channels for removing or cushioning the effects of challenges,” he said.