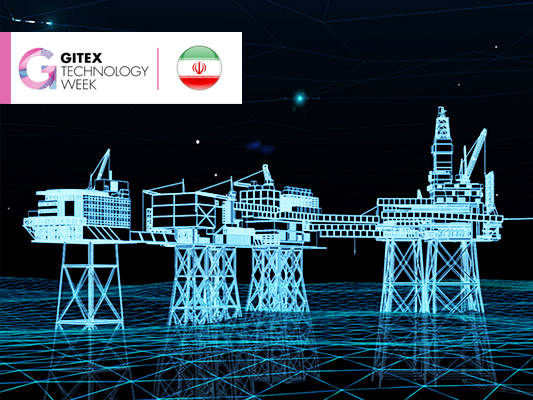 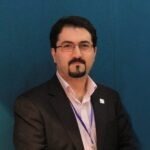 What follows are excerpts from an interview with the CEO of Dorsa Resaneh Hooshmand company, Mr. Hassani:

Would you please introduce Dorsa Company?

Dorsa started its activities in 2002. From the very beginning, it focused on information management systems in the field of energy, oil and gas. In the following years, almost all major oil, gas and petrochemical projects in Iran were managed by the Dorsa system. And now we’re proud to control almost all of the country’s projects.

Due to this level of scientific and practical progress, will you export these systems to other countries?

Before the sanctions in 2005, we succeeded in exporting the system to France and the UK. Unfortunately, after imposing sanctions, we had to stop the work and deliver the project to our representative in the UK. After the nuclear deal, we have been doing our best to re-enter to the international market. This time our software is much more professional than before. The standards that we have achieved over time are adapted to the international standards and now we have a say in the international markets. We can even be a big rival for companies that are active in this field.

What is Dorsa’s most important product and achievement?

Dorsa’s most important product in these years was Dorsa Project Management Information System. I can say the only product of the company, was an information system or a comprehensive software system containing 17 integrated sub-systems. It covers all parts of an oil, gas, and petrochemical project or the large projects that have been recently used in Iran. We feel proud that this system is approved by most Iranian oil employers. The representatives of companies such as the SAP who came to Iran were surprised to see this system.

How do you assess your presence at GITEX 2017?

Which countries would be Dorsa’s rivals in this field?

There is no rival in the Middle East to compete with us. Most companies that offer similar software systems are Canadian, American, and English. Next to a French company, they are providing similar products, but due to the sanctions they have not been able to be active inside Iran. However, they are working in some Arab countries of the region, and have offices in the UAE. Yet, our focus is on energy, mining and metals.

What is your idea about the future of IT in Iran?

There are very talented companies and specialists in Iran, but we have forgotten the strategies of working with the world after years of being away from them (due to the sanction). There is a very high potentiality that may be better for us to use it rather than giving the chance to the other countries. God willing, by the government’s plans and the policies that have been made in this area next to the new horizons appearing, we hope to hear the name of Iranian companies across the world. I think we will definitely be successful in this regard.