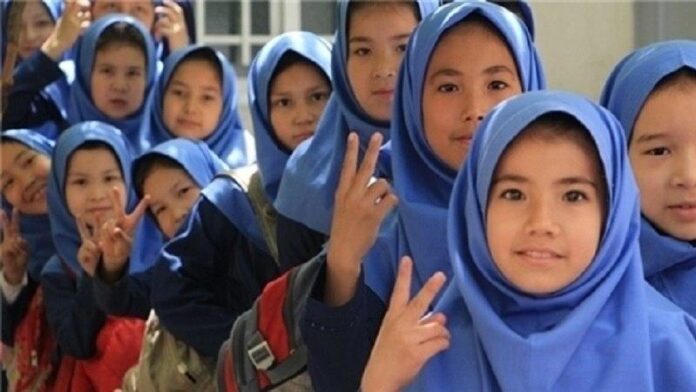 The Islamic Republic of Iran has set a new world record in providing schooling for foreign students, an Iranian official says.

In comments at a Tuesday meeting between the Iranian Minister of Education and the director generals of the staff departments of the Ministry, Head of the Centre for Coordination, Communication and Ministerial Sphere of the Ministry of Education Ali Baqerzadeh said the Islamic Republic has set a world record in educating foreigners by providing schooling for over 540,000 foreign students.

He also noted that the Education Ministry has laid down standards to ensure that all people eligible to receive schooling could have access to schools and get high-quality education.

While the countries in the world are trying to improve access to schools and facilitate education, the Islamic Republic has succeeded to raise the level of public education and provide elementary education for 98.18 percent of the population, Baqerzadeh added.

He also noted that South Korea’s parliament ratified a bill in January to provide free high school education in the Asian nation, while the Islamic Republic of Iran’s Constitution, adopted forty years ago, provides for free public education until end of the high school.