Iran Sets No Preconditions for Talks with Saudi Arabia: Cleric 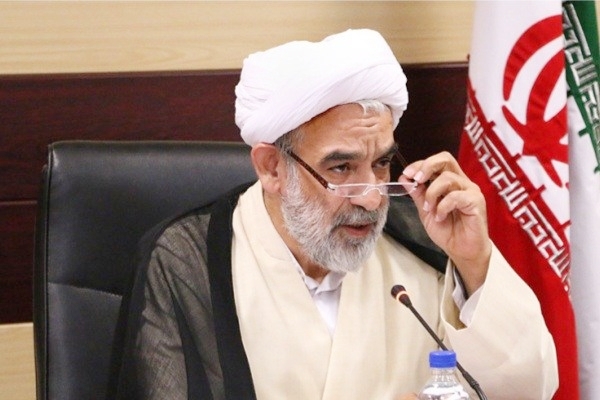 Ayatollah Mohsen Qomi, a member of Iran’s Assembly of Experts, believes that Saudi Arabia has made a lot of mistakes in recent years, for which it intends to blame Iran, considering the country its enemy. However, since Iran is aware of this plan and is not at all interested in fanning the flames of tension with the Arab state, it will not set any preconditions for any possible talks with Riyadh, he stated.

“Saudi Arabia wants to increase tension with Iran, and this is a plot which the Islamic Republic’s authorities are aware of, and are cautious not to play the game the Saudis want,” Ayatollah Qomi said, according to a report by Arman.

“We have always emphasized having constructive dialogue, easing tension, and promoting unity in the Muslim world, and have always stressed that we have no religious conflict in the region,” he noted.

“We do not consider any of the ongoing developments in the region as a religious issue, including the situations in Yemen, Bahrain, Iraq, or the tension between Iran and Saudi Arabia; all of them are political problems,” Ayatollah Qomi went on to say.

“We have never set preconditions for our own talks (with others) within the framework of the Islamic Ummah’s (society) interests; however, the talks should be real ones, and the other party should show it really wants to talk,” the Iranian cleric added.