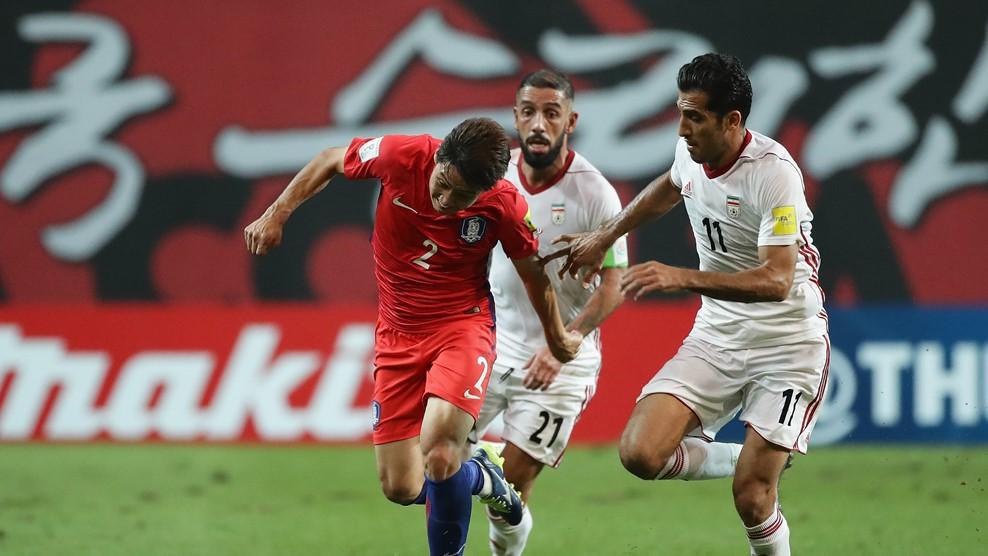 Iran’s Thursday match with South Korea, which ended with a 0-0 draw, was the 12th match in a row that the Iranian cheetahs passed with a clean sheet. 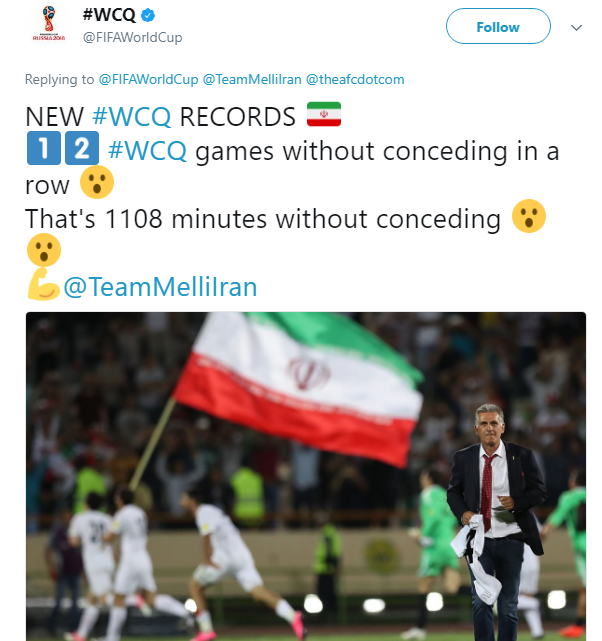 Before playing against South Korea in Seoul, Iran had already qualified for 2018 FIFA World Cup Russia. However, the Iranian players sought to show their best and keep their clean sheet record in a match that was very crucial to Koreans.

Iran managed to hold South Korea even though its midfielder Saeid Ezzatollahi received a red card in the middle of the game.