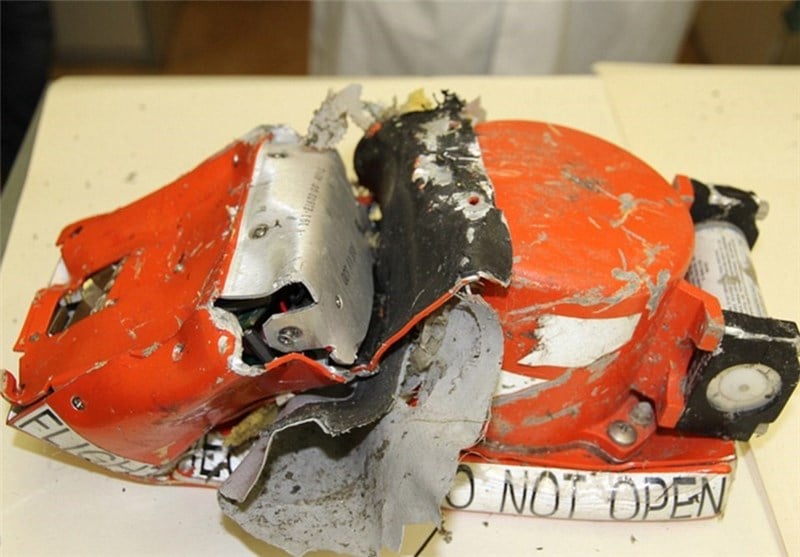 The flight recorder of an ATR 72 plane that recently crashed into a mountaintop in southwest Iran, killing all 65 people on board, is slated to be sent to France to be decoded, a lawmaker said.

Speaking to the Tasnim News Agency, Mohammad Reza Rezaei-Kouchi, the head of the Iranian parliament’s Civil Commission, said that since the equipment needed to open and decode the data of the flight recorder is not available in Iran, it will be sent to France by Thursday.

He added that a team from Iran’s Civil Aviation Organization (CAO) would be also dispatched to France to take part in the process of decoding the data of “the black box”.

On February 18, the ATR plane, flying from capital Tehran to the southwestern city of Yasouj, crashed into near the top of Mount Pazanpir with a height of 4,300 meters.

Blizzard and strong winds in the area brought all rescue efforts to a halt for several days.