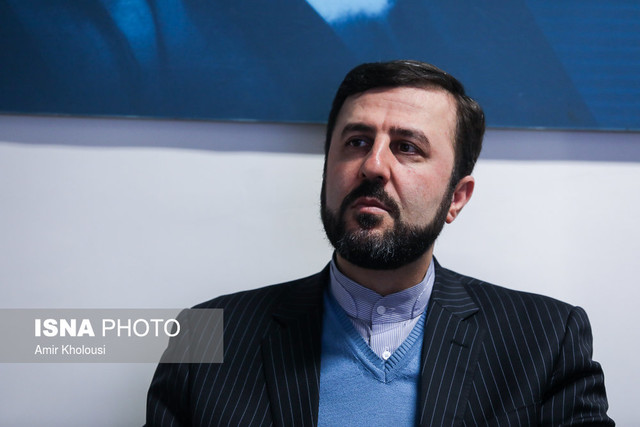 Iran says it has been discovering and confiscating the largest amount of narcotics in the world for many years despite being subject to the US’ “unlawful” and “unilateral” sanctions and without benefiting from the international community’s help.

Kazem Gharibabadi, the ambassador and permanent representative of Iran to the international organisations based in Vienna, says 30 Iranian people lost their lives or were wounded during 2,319 operations and armed clashes with smugglers last year.

The operations led to the destruction of 1,886 active international and domestic networks and the seizure of more than 950 tonnes of various drugs, including 47 tonnes of heroin and morphine and 17 tonnes of methamphetamine, he added.

Addressing a ceremony held on the occasion of the International Day against Drug Abuse and Illicit Trafficking in Tehran, Gharibabadi said this amount of discoveries shows a nearly 20% increase in the volume of discoveries which is an unprecedented achievement in the history of Iran and the world.

He further noted that opium and psychotropic substances are being produced and cultivated at a high rate, and the illegal consumption and trafficking of drugs continues to have a profound negative impact on development and stability of the world.

Gharibabadi referred to the promotion of international cooperation, tangible support and increase of national and regional efforts as the only way to overcome the drug challenge.

He added that a balanced approach based on international drug conventions should guide all national, regional and international measures.

“Any approach aimed at decriminalising and legalising certain types of drugs would undermine international efforts to achieve a world free of drug abuse.”

He expressed regret that despite measures taken by the international community, the world continues to face growing drug problems, and drug use has increased worldwide, especially in developing countries.