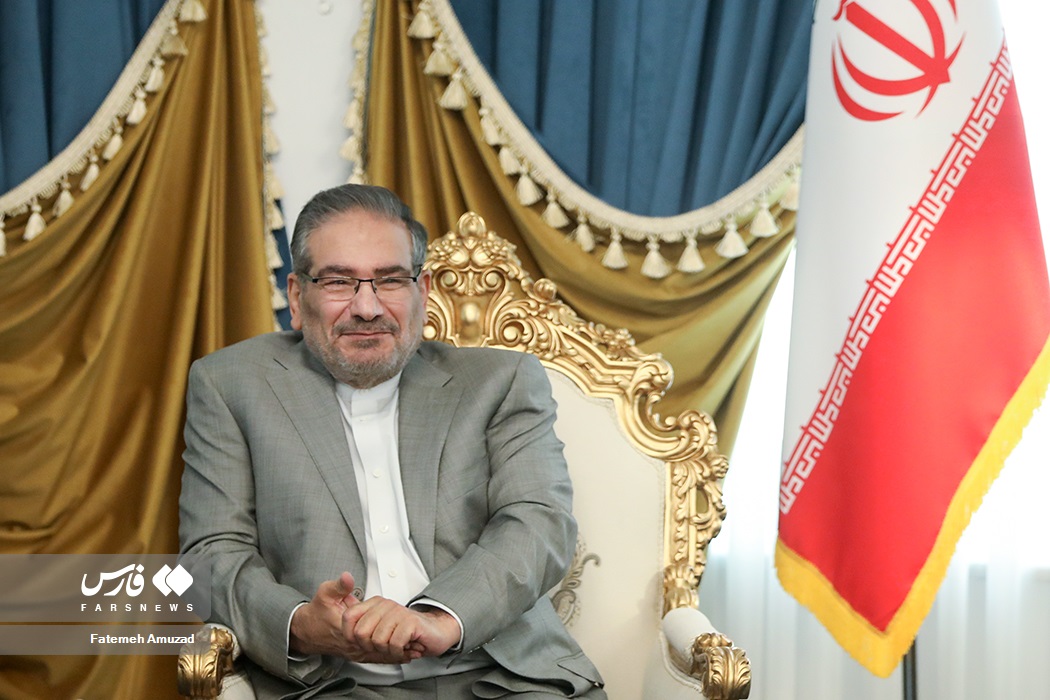 Iran’s security chief held a meeting with a group of lawmakers to brief them on the latest developments in the Vienna talks aimed at securing a removal of the US sanctions against the country and revitalizing the 2015 nuclear agreement.

Nour News, which is affiliated with Iran’s Supreme National Security Council (SNSC), reported on Tuesday that SNSC Secretary Ali Shamkhani had joined a meeting with a group of the legislators who sit on the Parliament’s National Security and Foreign Policy Committee.

Shamkhani, it added, provided them with a comprehensive report about the process of the Vienna negotiations, reviews of the EU coordinator’s initiatives, and the Islamic Republic’s views on the proposals.

During the session, which was also attended by Foreign Minister Hossein Amirabdollahian and Head of the Atomic Energy Organization of Iran (AEOI) Mohammad Eslami and top nuclear negotiators Ali Bagheri Kani, the lawmakers received answers for their questions revolving around various aspects of the EU’s proposal.

Shamkhani reaffirmed the government’s pivotal policy of not tying the Iranian economy to the outcome of the talks.

He said the law adopted by the parliament, titled the Strategic Action Plan to Lift Sanctions and Protect the Iranian Nation’s Interests, “places very good capacities for following up on the policy of active resistance at the disposal of the country.”

The top security official praised the Iranian negotiating team and other institutions involved in the process for exerting round-the-clock efforts toward achieving final results.

Regardless of achieving or failing to achieve a deal, no red line was crossed or will be crossed thanks to the good coordination among different sectors of the country, Shamkhani said.

During the meeting, Bagheri Kani and Eslami also provided explanations to the lawmakers and answered their questions.