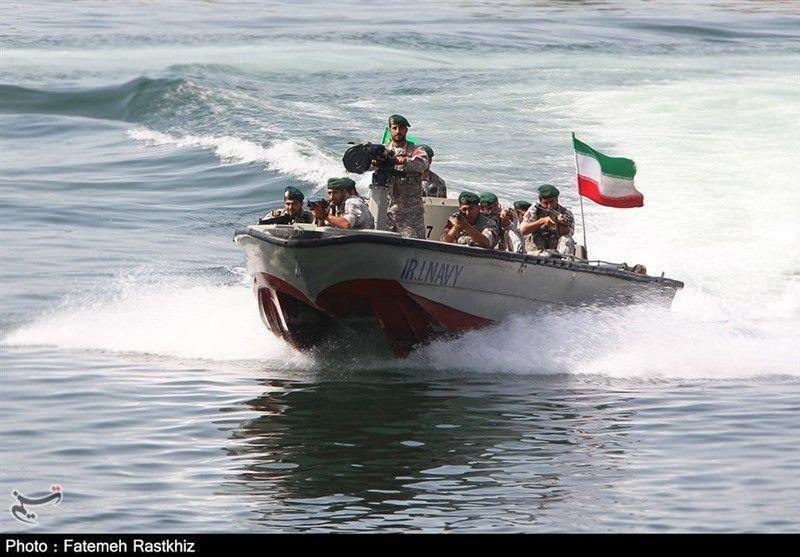 An Iranian military official says the Islamic Republic of Iran's naval units will continue their regular missions in the Persian Gulf and the Sea of Oman as before despite the US Navy's latest directive.

This unnamed official said the recent US military directive on Iran’s naval activities in the region would not affect the Iranian forces’ missions, Nour News reported.

The source said Iran won’t make any change to its professional activities based on a directive by the forces whose presence in the region is illegitimate.

The US Navy said in a statement Tuesday night that it will take “legal defence measures” against vessels in the Middle East approaching a radius of 100 metres from US warships.