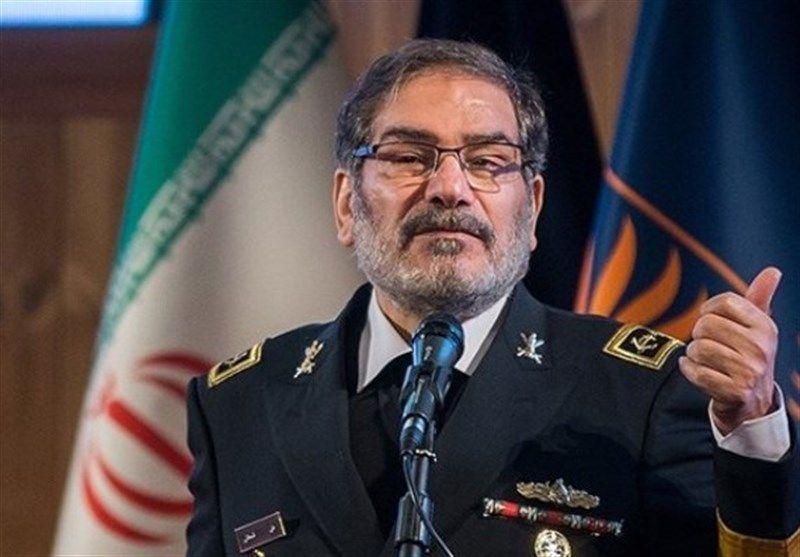 Ali Shamkhani, the Secretary of Iran’s Supreme National Security Council (SNSC), says the issue of US return to the 2015 nuclear deal, officially known as the JCPOA, is “worthless” if all anti-Iran sanctions are not removed.

“The US war of perception aimed at exaggerating a worthless issue like the country’s return to the JCPOA will go nowhere,” Shamkhani said in a Sunday tweet.

“The full and definite removal of all sanctions is Washington’s only option to return from Trump’s failed strategy of maximum pressure,” he added, posting his tweet with the hashtag #Active_Resistance.

The US, under Trump, unleashed a so-called maximum pressure campaign against Iran in 2018, when it unilaterally left the JCPOA, reached between the Islamic Republic and the P5+1 group of countries, the US, the UK, France, Russia, and China plus Germany, and endorsed by UN Security Council Resolution 2231.

Following its withdrawal, Washington targeted the Iranian nation with the “toughest ever” economic sanctions in order to bring it to its knees, but the country’s economy keeps humming and is getting back on its feet.

In an interview with CNN last month, US President-elect Joe Biden said he remains committed to the principles of the Iran nuclear deal.