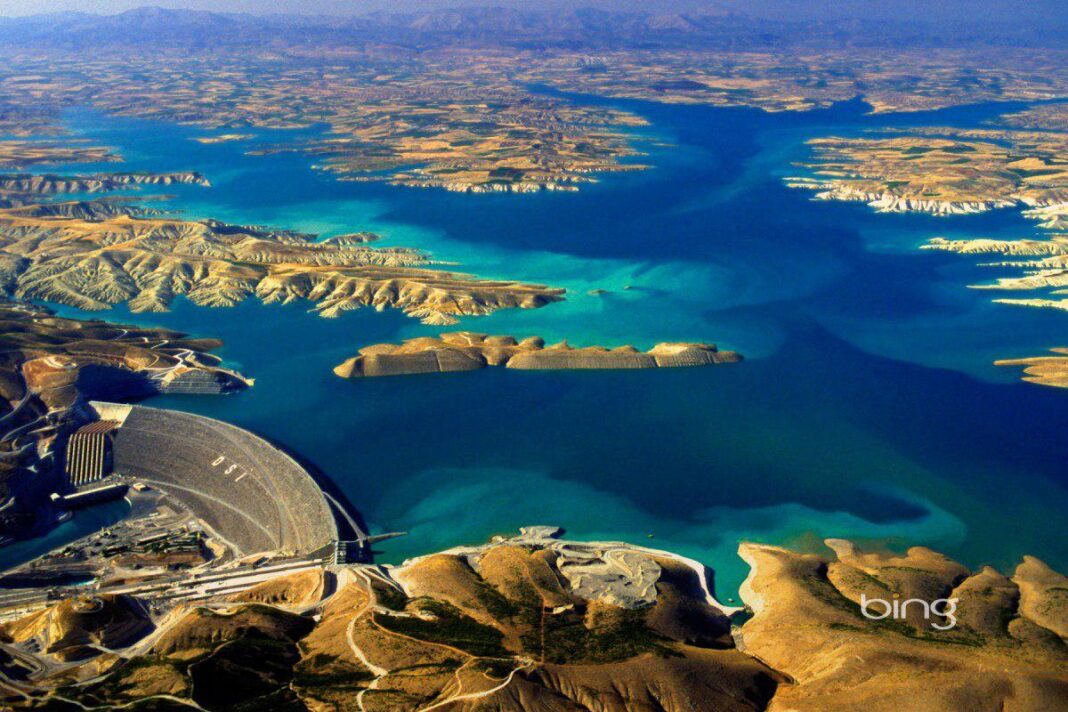 An Iranian lawmaker has warned about the destruction of regional ecosystem by Turkey’s GAP (South Eastern Anatolian) Project, saying that the dam construction project is a Zionist plot.

Referring to Turkey’s construction of large and small dams on the Tigris and Euphrates rivers, Mohammad Mehdi Boroumandi said that “Turkey plans to construct 22 dams on the two major rivers by carrying out GAP project.”

“The Turkish government has signed an agreement with the Zionist regime to export the drinking water collected from the GAP project to the occupied territories in the future,” noted Boroumandi in an interview with the Persian-language news agency ICANA.

“Currently, with the launch of the Atatürk Dam they have collected 50 billion cubic metres of water, which has led to the drying up of a large part of the lands in Iraq. Dust pollution in Iran’s Khuzestan Province and western and northwestern regions of the country are due to the dryness of these lands in Iraq.”

Boroumandi further noted that the Ilisu dam is expected to be launched in 2019 with a volume of 11 billion cubic metres, making the situation in the region much harder.

“I think we will be damaged by the GAP projects, so I would like to summon the Minister of Energy to the Parliament to ask him about it. This Turkish project could cause irreparable damage to Middle East ecosystem.”

Meanwhile, Abbas Papizadeh, a representative of Khuzestan Province at the Iranian Parliament, also complained about Turkey and Saudi Arabia’s non-cooperation in resolving the dust pollution problem saying that the issue of haze pollution is not on the agenda of Ankara and Riyadh.

Turkey says the Southeastern Anatolia Project is a multi-sector integrated regional project based on the concept of sustainable development for the 9 million people (2005) living in Turkey’s Southeastern Anatolia region. The total cost of the project is over 100 billion Turkish lira. The project area covers nine provinces which are located in the basins of the Euphrates and Tigris and in Upper Mesopotamia.

Current activities under GAP include sectors like agriculture and irrigation, hydroelectric power production, urban and rural infrastructure, forestry, etc. Water resources development envisages the construction of 22 dams and 19 power plants and irrigation schemes on an area extending over 17,000 square kilometres.