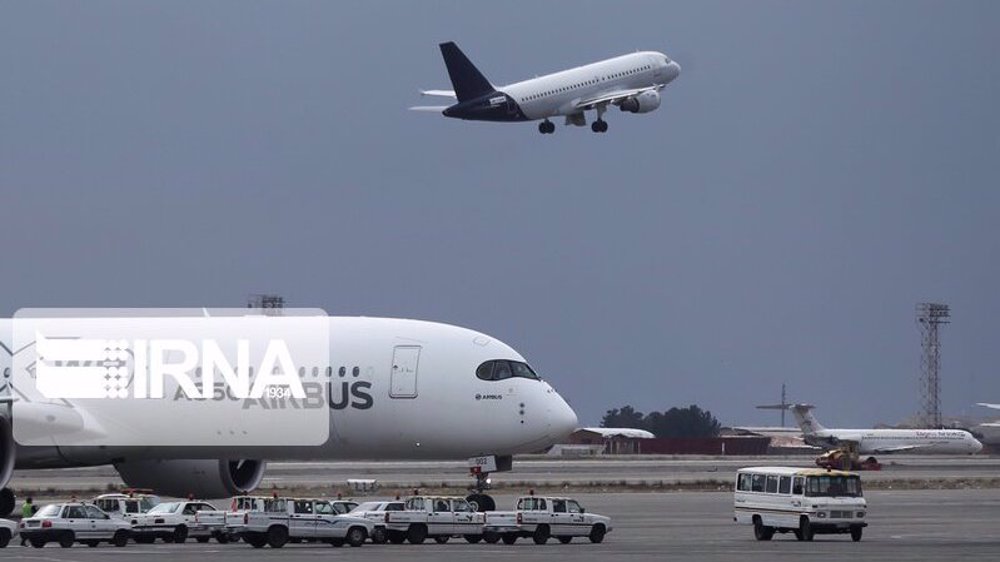 Tehran will pursue its legal case against international plane manufacturers, Airbus and ATR, over their failure to supply spare parts to the Iranian airlines, the country’s civil aviation chief says. The related contracts were signed before the United States re-imposed sanctions on Iran in 2018.

Mohammad Mohammadi Bakhsh said on Sunday that Airbus and ATR have consistently refused to honor their contractual obligations regarding the supply of spare parts to Iran under the pretext that they could face American penalties.

“We are protesting this (decision) and we will pursue the legal case as whenever the issue is raised they attribute it to the (US) sanctions,” Mohammadi Bakhsh was quoted as saying by the ILNA news agency.

The comments come amid ongoing efforts to salvage a 2015 nuclear deal which has unraveled since the US pulled out of the agreement three years ago and imposed sanctions on Iran.

The sanctions caused Airbus and ATR to suspend aircraft supply contracts with Iran just after they delivered a handful of planes to the country in 2018.

However, the two plane manufacturers have refused to supply spare parts needed to maintain and repair those planes in Iran citing the threat of American punishment for engaging in any business activity with Tehran.

Mohammadi Bakhsh added Airbus and ATR should treat the spare parts issue in a manner different than plane deliveries as he insisted that failure to supply the parts could cause major incidents in the Iranian civil aviation sector.

“Airbus and ATR should never use the life of people as a pretext to comply with sanction issues,” he continued, noting that Iran will pursue the legal case against the two companies regardless of what happens to the future of talks between Iran and world powers to revive the nuclear deal.