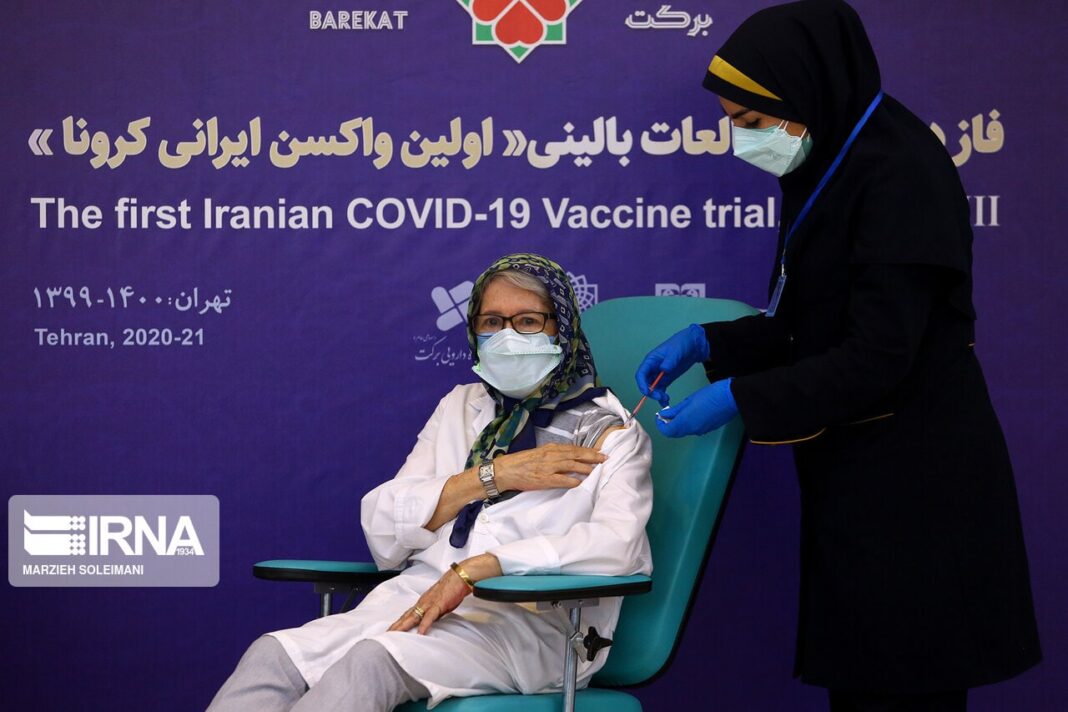 One of the Iranian institutions producing homegrown vaccines for COVID-19 says the country will be producing some 25 million doses of the coronavirus vaccine each month by mid-summer, 2021.

Mohammad Mokhber, the head of the Executive Office of Imam Khomeini’s Order which is developing COVIran Barakat vaccine, said the committee has already begun to mass-produce the vaccine, and will provide the health ministry with some one million doses by mid-May.

“Different production lines are becoming operational one after the other,” he said.

“We will definitely submit between 3 and 3.5 million doses to the health ministry in June,” he added.

“The figure will reach 12 million in July,” Mokhber explained.

“Between 20 and 25 million doses will finally be produced and handed over to the health ministry in August,” he noted.

“From August onwards, we will definitely produce between 20 and 25 million doses per month,” he said.

The third clinical trial of COVIran Barakat was launched on Sunday, April 25, 2021.