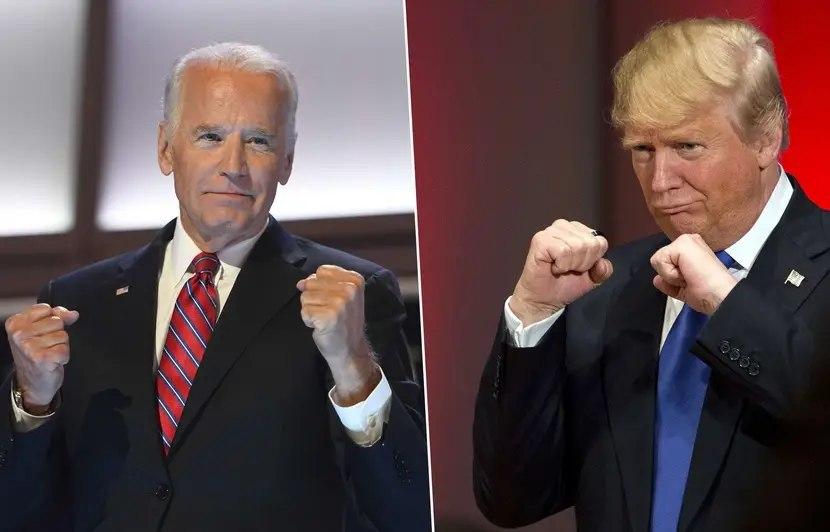 It does not matter to Iran who wins the US presidential election as long as Washington has not shifted its unlawful policy of sanctions, Iran’s ambassador to the United Nations says.

In comments on Saturday, Iran’s permanent representative and ambassador to the United Nations Majid Takht-Ravanchi reiterated that Tehran has no intention of meddling in the US’ policies.

“It doesn’t matter to Iran who will be elected to the White House,” the envoy added.

This is the American people that would elect their next president, he emphasized.

When it comes to the relations between Iran and the US, the first thing is that the US must abandon its illegal policies against the Islamic Republic, including the sanctions that have been in effect against Tehran for the past 40-some years, Takht-Ravanchi noted.

In remarks in July, Iranian Foreign Minister Mohammad Javad Zarif said no matter who wins the 2020 presidential election in the US, the next American administration must compensate the Islamic Republic for the losses that its predecessor has inflicted on the Iranian people.