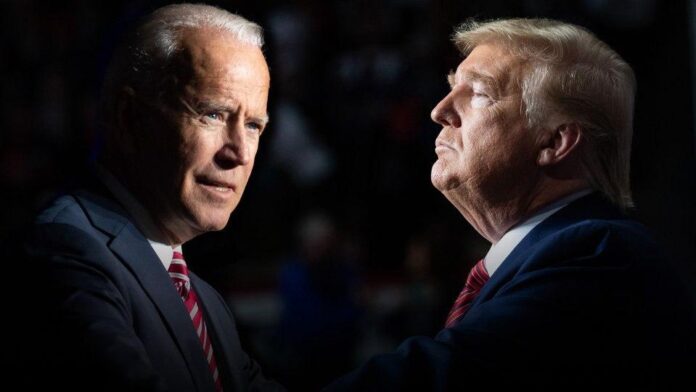 The Iranian government spokesman says Tehran is not looking to developments in the United States ahead of the upcoming presidential election in that country.

Speaking in a Tuesday press conference, Ali Rabiei said it is the future US president, whoever he might be, that should look to developments in Iran.

“With reliance on logic and perseverance, the [Iranian] government will not look to developments in the United States; accordingly, the one who comes to power at the White House should look to Iran,” he said.

“The [Iranian] government has not been waiting, and will not wait for the developments in the US [presidential] election. Moreover, reliance on domestic potential and increasing our power inside the country will disappoint the enemy and create new opportunities for us, even in the economic area,” he added.

“Despite the tyranny of sanctions, our economic indicators over the past few years prove this important reality,” he said.

His comments came after Ayatollah Seyyed Ali Khamanei, the Leader of Iran’s Islamic Revolution, urged the government not to wait for the results of the US elections.