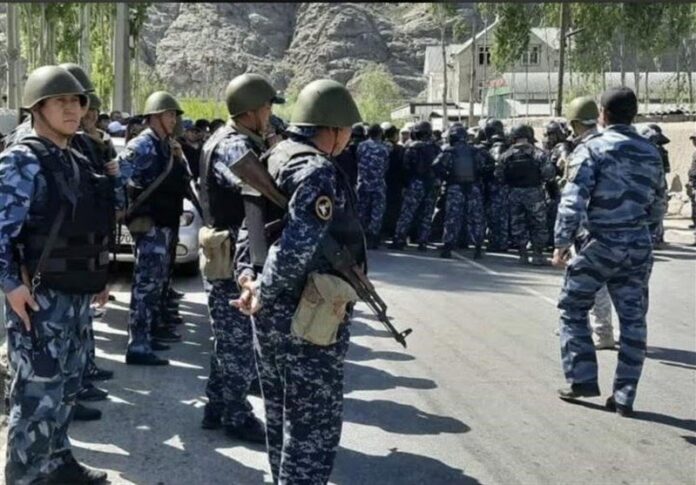 “The Islamic Republic of Iran is worriedly following up on the news pertaining to the recent fighting in border areas between the two friendly and brotherly countries of Tajikistan and Kyrgyzstan which have killed and wounded a number of citizens of both sides,” said Khatibzadeh on Friday.

“While appreciating the prompt measures adopted by heads of states of both countries to stop the fighting, we are confident that the continuation of talks between the two countries will lead to the peaceful settlement of any border disagreements,” he said.

“The Islamic Republic of Iran announces its readiness to offer assistance to advance negotiations between the two sides and also offer its legal and technical experience in that regard,” he noted.