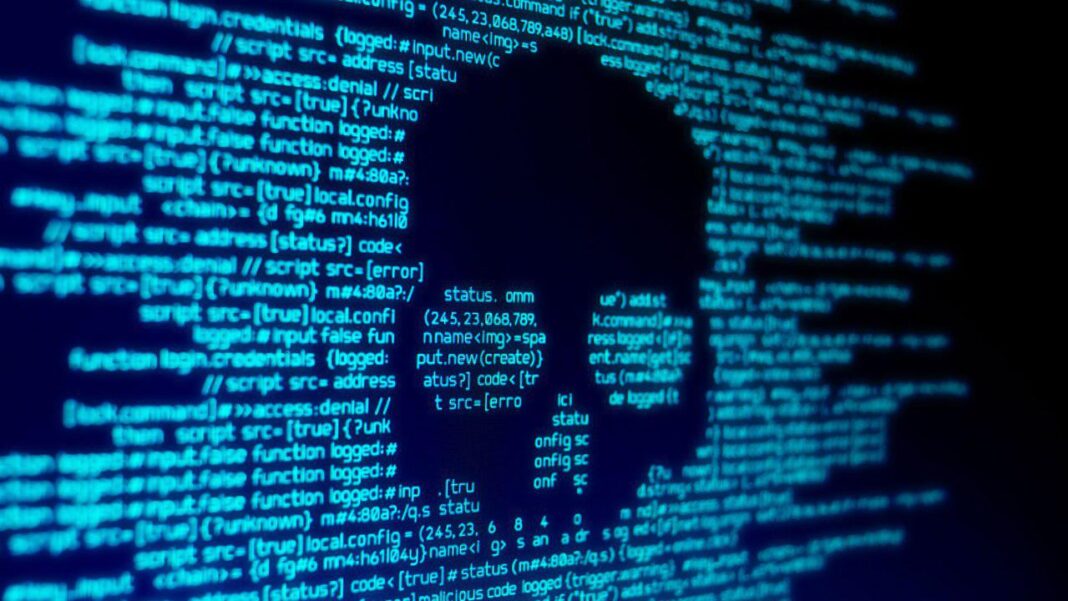 Iran’s minister of communications, Mohammad-Javad Azari Jahromi, says Tehran has managed to foil 33 million cyber attacks, including the one recently claimed by the US, during the past year.

Azari Jahromi made the remarks in a Monday tweet, but did not reveal who was behind the attacks.

He said the country has been facing cyber terrorism since a long time ago, and that includes the Stuxnet and unilateral sanctions.

The minister’s comments come after US media reported that Washington launched a cyber-attack on Iranian weapons systems.

It was claimed the cyber-attack disabled computer systems controlling rocket and missile launchers. The reports said it was in retaliation for the shooting down of a US drone as well as attacks on oil tankers that the US has blamed on Iran. Neither Iran nor the US have rejected or confirmed the reports.

Iran has disconnected much of its infrastructure from the internet after the Stuxnet computer virus disrupted Iranian centrifuges in the late 2000s.